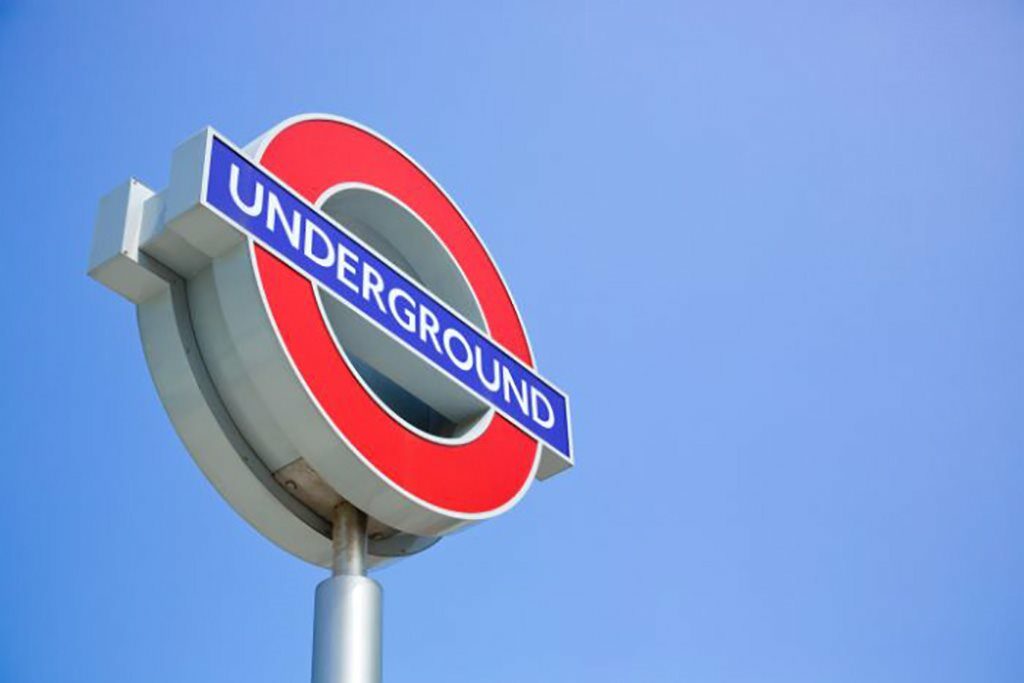 Transport for London (TfL) has said it faces a “significant risk” in delivering the efficiencies needed to plug a £740m hole in its finances.

A report to the TfL board meeting on 12 October revealed plans to fill the shortfall by further increasing efficiency savings, reducing its operating contingency and abandoning a plan to rebuild cash reserves.

A £3.6bn funding deal agreed with the government in August provided only £200m net revenue funding, leaving a gap of £740m to the end of the 2023-24 financial year, TfL said.

As a result, it has been forced to seek £230m in efficiencies over and above an “already stretching” programme of recurring savings within its existing budget.

“There is a significant risk in delivering the additional efficiencies on top of an already challenging savings programme,” it said.

“Therefore, whilst we will endeavour to deliver these efficiencies, we need to have clear contingency plans to offset this risk if it crystallises.”

TfL has also abandoned a plan to rebuild cash reserves to £1.4bn as a result of measures in the funding settlement offering increased protection from passenger demand and inflation risk. Cash balances would remain at £1.2bn, saving £200m, it said.

The capital’s transport provider also believes it can save a further £100m by reducing its contingency levels, although this is a “fluid position” and further risks could materialise. The reduction would also have to be accompanied by strong management action to mitigate remaining risks, it said.

A further £160m should be forthcoming as a result of the inflation review mechanism included in the settlement, it said, although it warned the mechanism was subject to ministerial approval and not guaranteed.

TfL is also counting on an additional £55m over two years based on improvements to its position since its 2022-23 budget was prepared.

A £500m funding facility, recoverable from future grants, was established with the Greater London Authority last month to help TfL maintain a balanced budget, as well as allowing it to let longer-term contracts while plans for additional efficiencies are worked through.

The report showed that total passenger journeys were at 81 per cent of pre-pandemic levels, up from 68 per cent at the end of 2021-22, with passenger income at just over £1.5bn in the year to date, more than £500m better than last year.

However, year-to-date like-for-like operating costs were up on prior years as a result of inflationary pressures and cash balances were down by more than £150m since the end of last year.

She said: “We are concerned about potential cuts to services and transport improvements that may now follow.”

The transport body had been in discussions with central government over a long-term funding agreement for some months, but had only been able to agree to a series of short-term funding resolutions, threatening future plans, before the August breakthrough.

He said at the time: “The government is still leaving TfL with a significant funding gap, meaning we will likely have to increase fares in the future and still proceed with some cuts to bus services.

“We will now be working flat out to mitigate the impact of the conditions required by the government so that we can maintain a world-class transport network in our city, which is so crucial as we strive to continue building a greener, fairer and more prosperous London for everyone.”

It was announced last month that TfL commissioner Andy Byford will step down from his role at the end of this month.