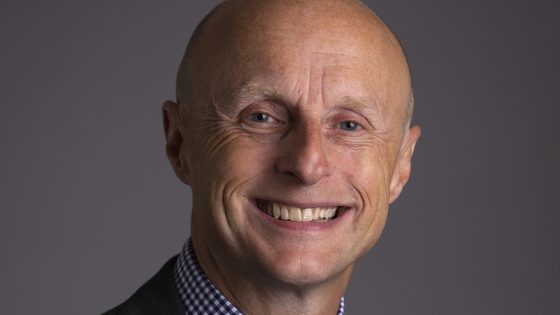 The outgoing head of Transport for London (TfL) has said no new “big ticket” infrastructure projects will arise in the foreseeable future.

Speaking at a session of the London Assembly last week, TfL commissioner Andy Byford admitted TfL’s new business plan, which is due to be submitted to the mayor of London by the end of the year, will not contain such jobs.

He said: “There will come a point where we are able to do more [infrastructure projects] but I should just manage people’s expectations – big ticket items are not on the horizon right now.

“We are working our way through a methodical process and that’s the whole point of doing the business plan, which is great because we haven’t done one for three years.”

Schemes such as Crossrail 2 and the Bakerloo line extension were being prepared before the COVID-19 pandemic struck, but have since been suspended.

A funding deal secured with the government earlier this year allowed TfL to complete all projects which were under way. An additional £200m of capital expenditure funding will be allocated during the current funding window, running until March 2024.

The body’s first business plan since 2019 will be presented to the TfL board on 7 December, where it will set out four years of financial information covering the years up to 2025-26.

Piccadilly line signalling is among the upgrade work Byford said needs to take place, with the introduction of new rolling stock dependent on upgraded signals.

Byford said: “We discussed it [signalling] during the funding deal and I said it was a nonsense not to have new signalling. The good news is the new train fleet purchase is funded.

“What is not good news is we do not have the funding for the signalling. We argued that this is levelling up as the signals are made elsewhere [in the UK]… we will continue to make the case for new signalling.

“We have got to win the argument to get that line resignalled. The government get the logic, but it’s all about money at the end of the day.”

Byford announced he was stepping down from his role last month, with his last day at TfL set for next week. He will be replaced on an interim basis by chief operating officer Andy Lord.

Byford said he decided to leave the organisation after he met “two clear priorities” set at the beginning of his tenure in June 2020: opening the Elizabeth line and leading TfL out of the pandemic onto a better financial footing.

Last week the body announced that director of network management and resilience Glynn Barton – who won plaudits as the capital coped with an influx of mourners after the death of the Queen – would become chief operating officer to replace Lord.