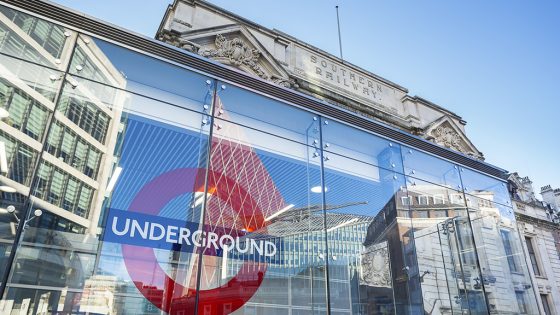 Transport for London (TfL) has received funding that will tide it over until March 2024, supporting almost £3.6bn worth of projects.

The transport body had been in discussions with central government over a long-term funding agreement for some months, but had only been able to agree a series of short-term funding resolutions, threatening future plans.

However, its agreement with the government, struck earlier this week, secured a cash injection of about £1.2bn, taking the total government support to more than £6bn.

TfL commissioner Andy Byford said the deal would give the group “ongoing revenue support should passenger numbers not recover at the rate budgeted” following the pandemic.

He added: “It helps us avoid large-scale cuts to services, and means that we will commit £3.6bn to capital investment over the period, with around £200m of new capital funding from government beyond previously budgeted sources like business rates, which were devolved to the mayor in 2017.”

Crucially, the investment guarantees that the Bank station upgrade will be concluded, while the proposed reopening of Hammersmith Bridge has also been guaranteed. The extension of the Northern Line and vital improvements to Elephant and Castle station are also secured.

London Assembly Transport Committee chair Siân Berry “welcomed” news of the deal, but warned that a “significant gap” in funding remained. “We are concerned about potential cuts to services and transport improvements that may now follow,” she added.

“The back and forth went on for too long, and at least now Londoners have been given some certainty over the future of their transport system.”

The Transport Committee has committed to examining the deal and will question TfL on its contents, according to Berry.

Commenting on the agreement, transport secretary Grant Shapps said the deal “more than delivers for Londoners”. He encouraged the mayor of London, Sadiq Khan, to get TfL “back on steady financial footing” and to “stop relying on government bailouts”.

However, Khan labelled the deal “far from ideal”. He said: “The government is still leaving TfL with a significant funding gap, meaning we will likely have to increase fares in the future and still proceed with some cuts to bus services.

“We will now be working flat out to mitigate the impact of the conditions required by the government so that we can maintain a world-class transport network in our city, which is so crucial as we strive to continue building a greener, fairer and more prosperous London for everyone.”

In May, Nick Bowes, chief executive of think-tank Centre for London, argued that the capital should be given the power to raise funds for major infrastructure projects to allow it to compete with other major global cities, amid negotiations between TfL and the government.