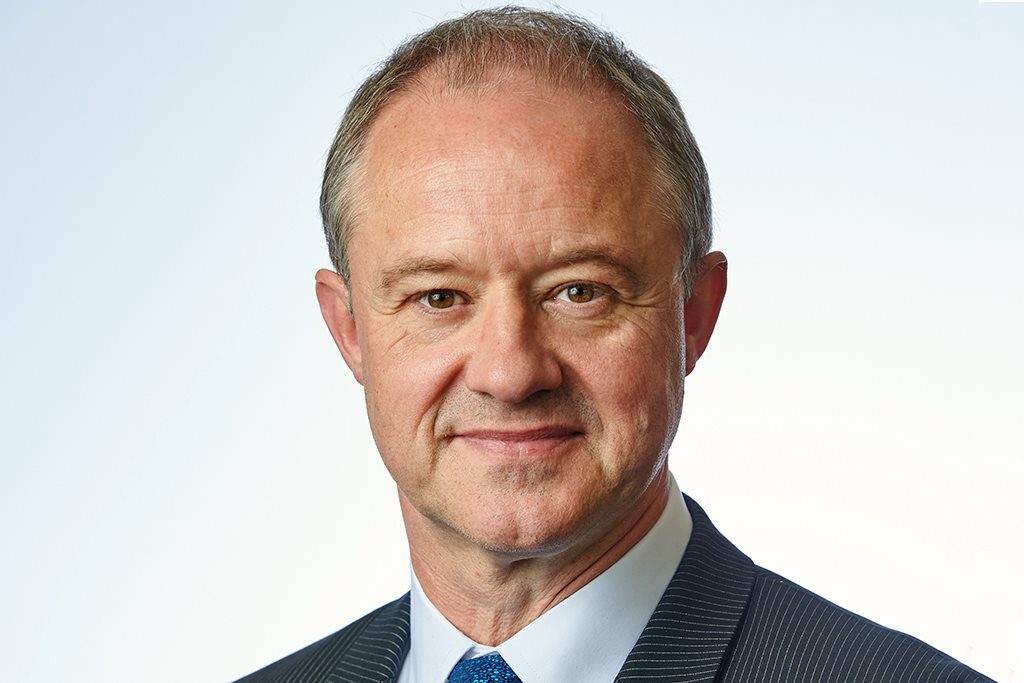 Network Rail is set to lose £50m on construction work that it cannot carry out due to planned rail strikes, according to its chief executive.

Speaking to journalists today, Andrew Haines said the money is made up of sunk costs that it will be unable to recoup.

He explained that much of the cash has already been committed to contract private-sector labour to carry out renewal works that will now be cancelled.

Haines said: “We are going to lose most of this weekend’s [construction] work. We will lose around £50m this weekend.”

Tens of thousands of rail workers are set to take industrial action today, as well as later on this week (Thursday and Saturday) in a dispute over pay and job security.

Construction chiefs voiced fears last month over the effects of the action – billed as the biggest rail strike for 30 years – on major projects that rely on trains for vital resources.

A spokesperson for Network Rail confirmed to Construction News that it had been forced to push back work that was initially scheduled for the coming days.

They said: “Very little engineering work will take place this week. This [is] due to a combination of staff on strike for the actual work, together with the lack of network availability preventing engineering trains making their way to [the] site.

“We’ve had to delay some work that would have ordinarily taken place this week.”

On strike days, Haines said the network will run at 40 per cent capacity, operating for 11 hours between 7.30am and 6.30pm, due to a lack of signalling staff.

He added that freight services would run at more than normal capacity on Wednesday and Friday in an attempt to help compensate for the severely reduced service on Thursday and Saturday.

But the Network Rail boss said many construction firms have accepted that they will have to wait for anticipated deliveries.

Haines said: “[For] most [of] the construction activity, it is not like [the materials] need to be there today. Particularly if you’ve got this limited span of days and some people say, ‘I’d rather not be on the network if I cannot get on until 7.30 in the morning and I’ve got to be off at 18.30, and I end up with my asset stranded in the wrong part of the country’.

“It is a genuine conversation about what works for the customer.”

Network Rail timetable planners spent last week creating a special pattern for the dates affected by the strikes. Certain freight trains will be given priority over passenger services during that period and receive daytime slots, it is understood.

“This will affect aggregate and concrete deliveries to major infrastructure products, highlighting the need for government to prioritise [the] transport of construction materials,” the group said in a statement at the end of May.

Union bosses have warned of “months of disruption” if demands are not met.

The Department for Transport insisted that it had put contingency measures in place to prioritise critical deliveries, but declined to go into detail. “Be assured that construction is on the priority list,” said a spokesperson.