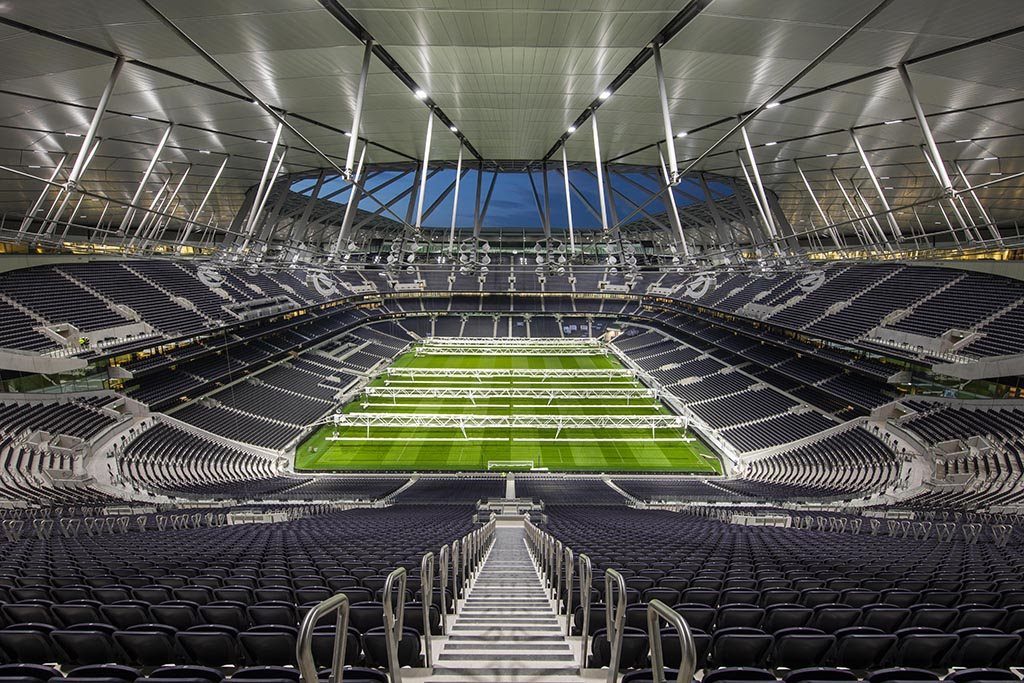 Sister specialists went under due to a lack of support from main contractors, according to their directors.

New reports from administrators at Interpath Advisory revealed that the firms were profitable as recently as February.

Management accounts to 28 February show Fireclad was turning over £21m, up from £13m in its previous pandemic-hit financial year, and making a net profit of £4.3m.

The report, based on information supplied by directors, said that when the Russia-Ukraine conflict broke out, the dramatically increased cost of materials hit the firm hard, as did ongoing labour shortages, with one fixed-price contract in particular causing Fireclad to quit its sites.

“In the case of the company, the main contractors were unwilling to increase their prices or otherwise support the business on a variety of projects as a result of these headwinds. This meant the margin the company had previously been making was quickly eroded, making the contract untenable and the company unable to meet debts (including labour costs) as they fell due,” administrators said.

The contractors and projects in question were not named in the report.

Some 72 people were made redundant across the two companies prior to Interpath’s appointment. The specialists were registered in Southend, Essex, but worked from a rented office in Brentwood, Essex, and owned another building in nearby Basildon. Their parent company, Adparo, was a holding company for the contractors, as well as their sister company, Custom Crafted, which manufactured partition systems and doors, and was already dormant before the specialists’ administrations.

The pandemic hit the companies hard and they received a taxpayer-backed Coronavirus Business Interruption Loan Scheme (CBILS) loan worth £3m from Metro Bank prior to the scheme’s closure at the end of March 2021. Some £2.93m of the loan was still outstanding at the time of the administrations. Interpath does not expect that money to be recouped.

Trade creditors are owed more than £4m by the two firms.

Before it was taken offline, the Fireclad website said it had worked on historic jobs, such as the Tottenham Hotspur Stadium (pictured) and Chelsea Barracks. Harrison Jorge’s previous projects included Heathrow Terminal 1, Battersea Power Station phase 2 and the Tate Modern gallery, according to its website.