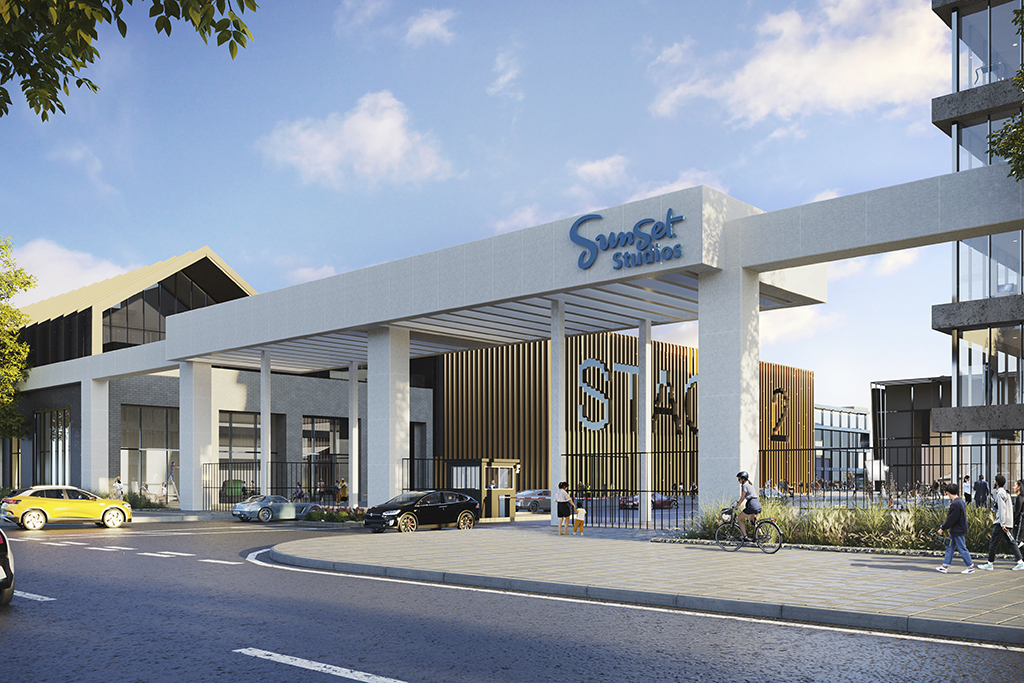 The Kent-based demolition and earthworks specialist is on site at the project carrying out site preparation ahead of main works starting next year.

Developers Blackstone and Hudson Pacific are the clients on the film and TV studio campus project, which is just off junction 25 of the M25 and received planning permission in July.

Erith’s enabling work mainly consists of cut and fill earthworks, with diversion of a public right of way and environmental protection measures.

The site contains a listed but partially collapsed farm building, which the specialist will be tasked with rebuilding.

The studio will be Blackstone and Hudson Pacific’s first facility outside the US, for their jointly owned Sunset Studios.

A main contractor has not yet been named on the job.

Studios have been a booming part of the sector in recent years, with the rise of streaming giants such as Netflix increasing demand for studio space in the UK.

Other recent studio projects include Sky Studios in Elstree, Hertfordshire, which was delivered by Bam Construct, and Morgan Sindall’s transformation of Liverpool’s former Littlewoods building into a filming destination.