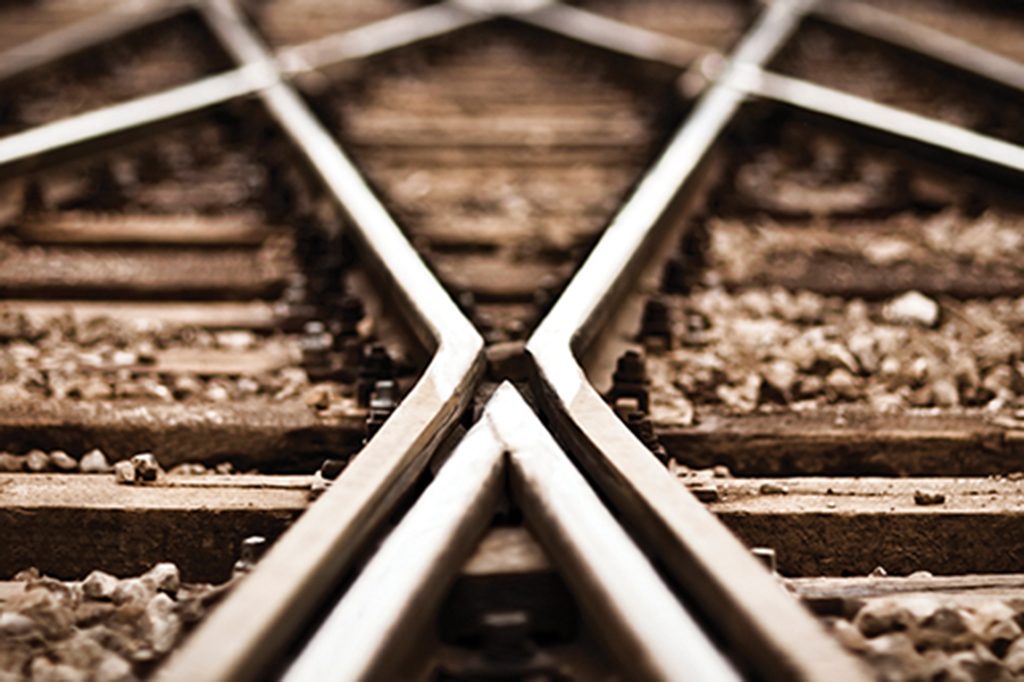 Regional transport chiefs have set out plans for an underground rail line connecting Portsmouth and Southampton as part of a £45bn spending spree.

Despite being less than 30km apart, it currently takes a minimum of 40 minutes to travel between Portsmouth and Southampton by rail, with passengers often forced to change trains.

The investment plan, which is out to consultation until September, said local transport authorities wanted to offer “turn up and go” services similar to those in London.

“To realise these ambitions, a longer-term package of interventions is needed to unlock significant capacity and, potentially, shorter journey times between Southampton and Portsmouth city centres,” said the report.

“This could include developing an entirely new rail link (most likely underground) between Southampton Central and the Netley Line.”

Trains currently run from St Denys in Southampton to Fareham in Hampshire on a stretch of track that goes through Netley. The report cites a tunnel between St Denys and Southampton Central as a “bottleneck”.

Bypassing this tunnel, the document argues, would help to create intercity journeys of 30-35 minutes on at least four services an hour, while slashing carbon emissions and boosting urban regeneration.

The consultation draft also puts a £3.2bn price tag on extending Crossrail into Kent from its current terminus at Abbey Wood in south-east London. A business case submitted to ministers includes options to deliver more track and related infrastructure for this stretch, which TfSE said could be delivered by 2028.

A total of £45bn would be required over 27 years to turn all of the plans outlined in the consultation into reality, the body estimated.

TfSE chair Keith Glazier said: “We are immensely proud of the TfSE partnership, and of the work that has gone into developing this bold and ambitious plan. We believe it truly puts the South East and its communities at the centre – connecting people and business, [and] improving access to education, healthcare, jobs and our green spaces.

“It will support the South East’s economy to more than double over the next 30 years. It provides the potential for new jobs, new homes and new opportunities – all supported by a modern, integrated transport network.”