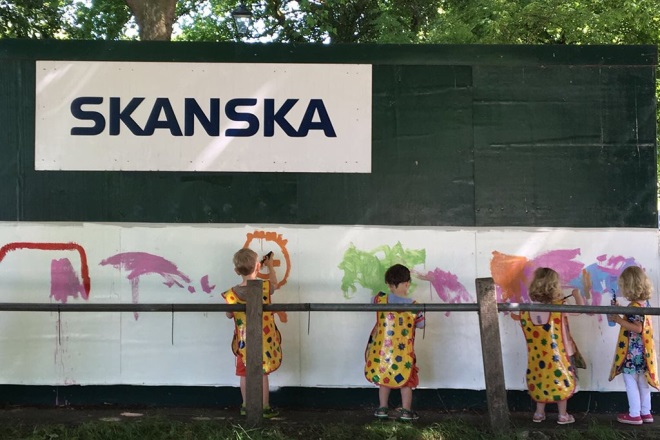 Skanska has extended its maternity and paternity leave policies, increasing benefits for its workforce.

In a step towards creating more family friendly policies for its staff, the tier one contractor announced improvements that will kick in immediately.

Paternity leave, which was previously one week on fully paid leave and another week on statutory pay, has been extended to eight weeks’ leave on full pay.

Maternity and adoption leave have respectively more than doubled at the contractor. Until now, the firm allowed for 12 weeks of paid leave and a returner’s bonus. This has been increased to 26 weeks fully paid in the latest policy update.

Time off to care for dependents was unpaid and left to the discretion of managers, but has now been set in policy. Staff will be offered up to one week on full pay for such circumstances.

The firm’s women’s network lead, Christina Kio-Bennett, said the changes were part of affirming a broader culture at the company.

“These changes support all parents to take time away from work to be with their family at this valuable time,” she said.

“This is an important step forward in our journey to achieve gender equality.”

In July, Laing O’Rourke announced that new parents – irrespective of gender – could access at least six months of paid leave. Fellow tier one Kier recently found that a strengthening of such policies led to rise in the job applicants it received.