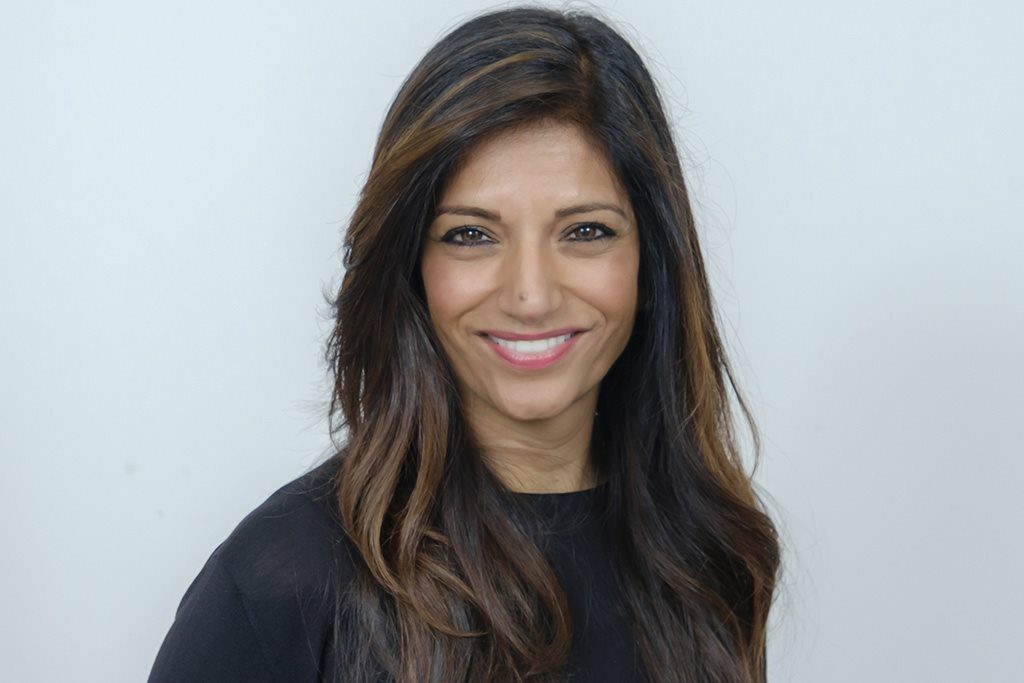 Skanska UK has confirmed that its executive vice president and chief financial officer Kelly Gangotra is to step down.

In a statement, the tier one contractor said Gangotra (pictured) “has decided the time is right in her career to take up a new and significant opportunity”. It added: “She will leave Skanska at the end of July to join a company outside of the construction sector.”

The company said it has already begun the search for her replacement.

Gangotra joined Skanska in 2012 as finance director of operations, having previously worked in the medical sector and for waste management firm Biffa. She was appointed chief financial officer in January 2016 – a difficult time for Skanska, with the UK business forced to issue a writedown.

In its most recent quarterly update, issued 4 May and covering the first three months of 2022, Skanska’s Swedish parent company reported a loss of SEK18m (£1.5m) for its European construction operations outside the Nordics, after reporting a profit of SEK48m (£3.9m) for the first three months of 2021, but the group did not break out results for the UK. Its Q1 2022 revenue for Europe excluding the Nordics was SEK5.24bn (£422m), up from SEK4.94bn (£398m) in the same quarter a year earlier.