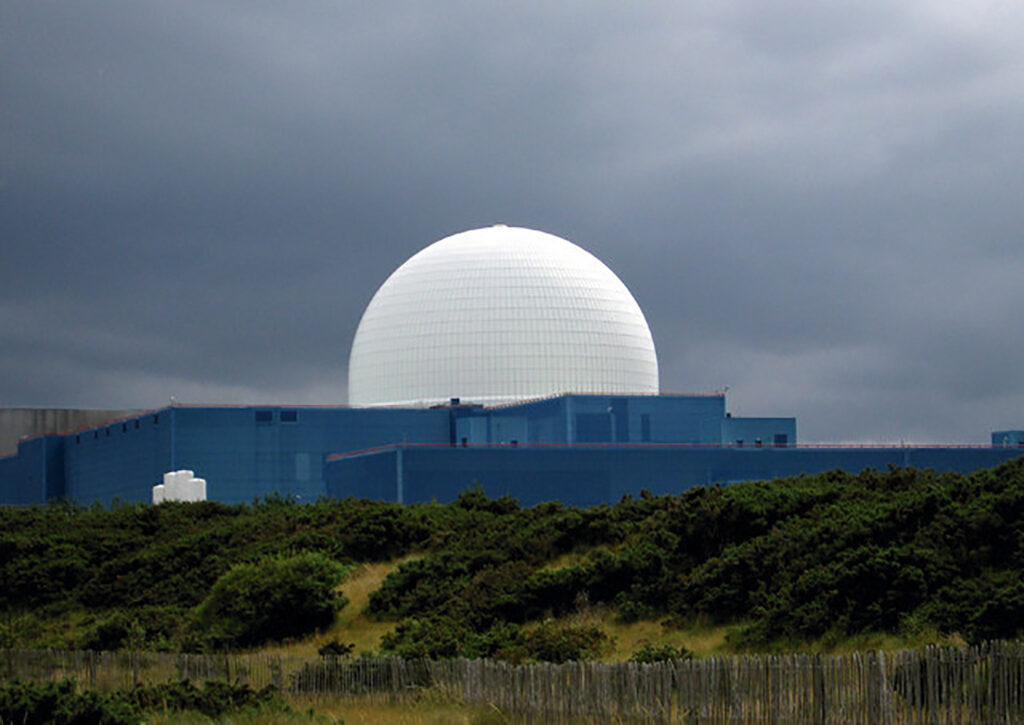 A trade body has urged the government not to cancel plans to build the Sizewell C nuclear plant in Suffolk following a report that the £20bn-£30bn scheme is under review.

A government official told BBC News: “We are reviewing every major project – including Sizewell C.”

In response to the comment, the Civil Engineering Contractors Association (CECA) said new nuclear power must “absolutely be a part of” a future low-carbon economy and that cancelling Sizewell C would be “an admission of utter defeat” in this ambition.

Following the recent change of prime minister, the government is due to announce new tax and spending plans in an autumn statement on 17 November, which it is hoped will bring clarity to infrastructure plans after a slew of recent headlines cast doubt on projects.

The Sizewell C plans were given development consent in July. It was reported earlier this week that state-owned French energy company EDF had decided to take a 20 per cent stake in the project, with the UK government expected to fund the same proportion. Construction was expected to take between nine and 12 years.

Responding to the BBC report, CECA chief executive Alasdair Reisner said: “We have long argued that the UK will need a mixed portfolio of energy generation if we are to tackle the challenge of climate change and achieve a net-zero economy.

“New nuclear power must absolutely be part of that, and industry is ready to deliver the clean-energy future the UK needs.

“While we understand that there are financial constraints facing the UK, and that the UK government is sensibly in a period of reviewing all major projects, nonetheless, to cancel Sizewell C would be an admission of utter defeat in the ambition of achieving the low-carbon economy businesses, communities and coming generations will require.”

Reisner added that the industry was “waiting for the UK government to make clear its plans”, and looked forward to working with CECA members to deliver on ministers’ ambitions.

He expressed hope that the government “will continue to engage with industry to ensure that nationally significant infrastructure projects such as Sizewell C are delivered, not only to generate economic growth and create the jobs that the scheme will undoubtedly bring, but to future-proof our country for the 21st century”.

The Treasury and the Department for Business, Energy and Industrial Strategy have been contacted for comment.