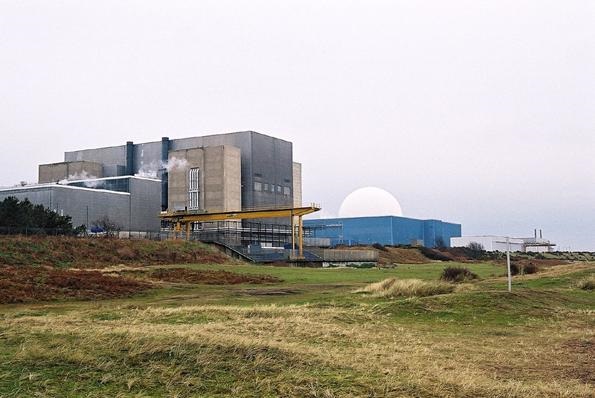 The UK Government will fund half of the development costs of the Sizewell C nuclear plant until external investors are found, it has been reported.

According to The Times, the taxpayer would take a 50 per cent stake in a new development vehicle, alongside EDF, as part of a plan to get construction started at the £20bn-£30bn project.

Last week, outgoing prime minister Boris Johnson said the UK would put up to £700m of funding into the plant, but did not outline details of how the money would be used.

The national newspaper said today that the development vehicle move would force out Chinese state-owned nuclear group CGN, around which national security concerns have been raised.

After new private investment has been obtained, the stakes of French-state owned EDF and the UK Government would reduce to 20 per cent, it added.

According to Le Figaro, the new proposal would mean CGN would no longer be liable for any cost increases at Hinkley. This is a move designed to stop it walking away from the project.

The newspaper said the French Government has yet to agree to the plan because it wanted more time to assess the details and their implications.

A spokesperson for the Department for Business, Energy & Industrial Strategy said: “We remain in active negotiations with EDF over the proposed Sizewell C nuclear power station.”

Johnson’s successor, Liz Truss, officially becomes prime minister today. She is expected to deliver her first speech in the role and give some indication of her policy platform this afternoon.

Since yesterday, the industry has been giving its reaction to her victory in the Conservative Party leadership contest.

Atkins managing director of nuclear and power Christophe Junillon said: “To meet the UK’s net-zero targets, and ensure a secure and resilient energy supply in the future, the UK’s electricity generation build rate must increase fivefold. We urgently need to build more energy generation and supporting infrastructure than ever before.

“We look forward to working with government to help speed up the development of low-carbon technology and maximise investment in new nuclear to prevent a short-term energy crisis becoming a long-term problem for our country.”