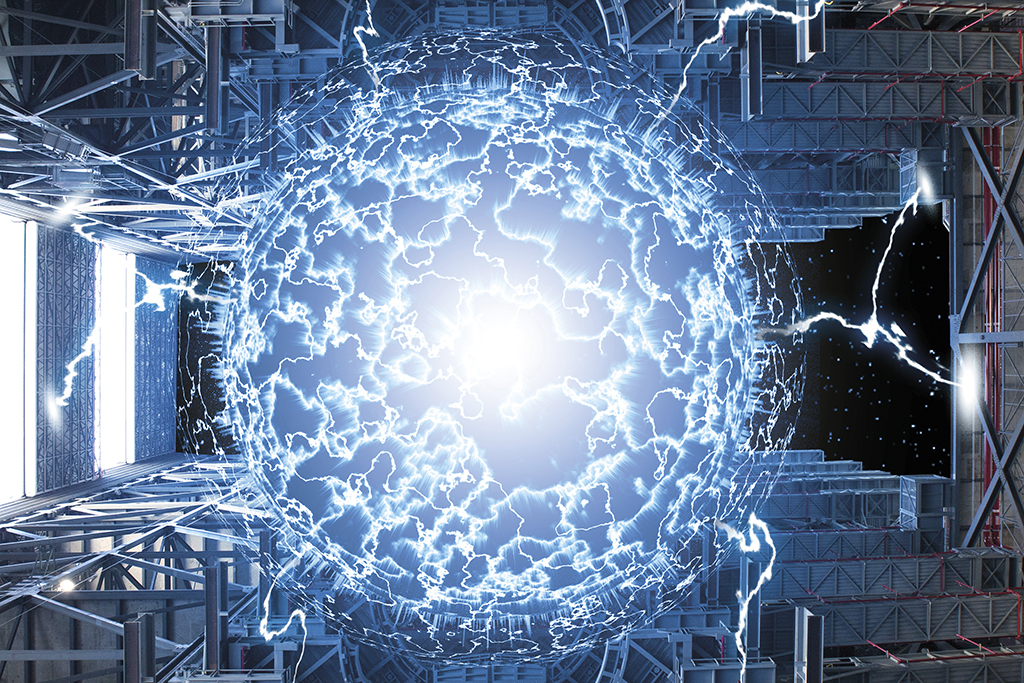 Nottinghamshire will host the UK’s first fusion energy plant in West Burton, the government has confirmed.

The £10bn project now planned for West Burton will be a prototype for fusion energy production in the future and is expected to reach completion by 2040.

It will be known as the Spherical Tokamak for Energy Production (STEP).

The UK government is providing £220m of funding for the first phase of STEP, which will see the UK Atomic Energy Authority (UKAEA) produce a concept design by 2024.

According to the government, the programme’s development will create thousands of highly skilled jobs during construction and operations and it will also attract more high-tech industries to the county.

The government launched its search for a construction partner for the project in August, with a tender expected in December. Atkins has already been named as the engineering partner on the project.

UKAEA posted a prior information notice to contractors for the work as part of its plans to build an experimental nuclear fusion reactor.

The winning contractor will work with the wider STEP leadership to shape the design for constructability and develop the strategy. This will focus on cost, schedule, safety, and sustainability.

It will also be responsible for the construction of all site buildings in what has been described as a “major multi-project construction phase”.

In August, Construction News visited a nuclear fusion research centre in Oxfordshire to understand how contractors may be involved in these types of projects in the future.

Fusion is based on the same physical reactions that power the sun and stars and is the process by which two light atomic nuclei combine while releasing large amounts of energy. This technology has significant potential to deliver safe, sustainable, low carbon energy for future generations.

The project, which is being developed with French state-owned company EDF Energy, is expected to cost £20bn overall. Sizewell C won planning approval in July.