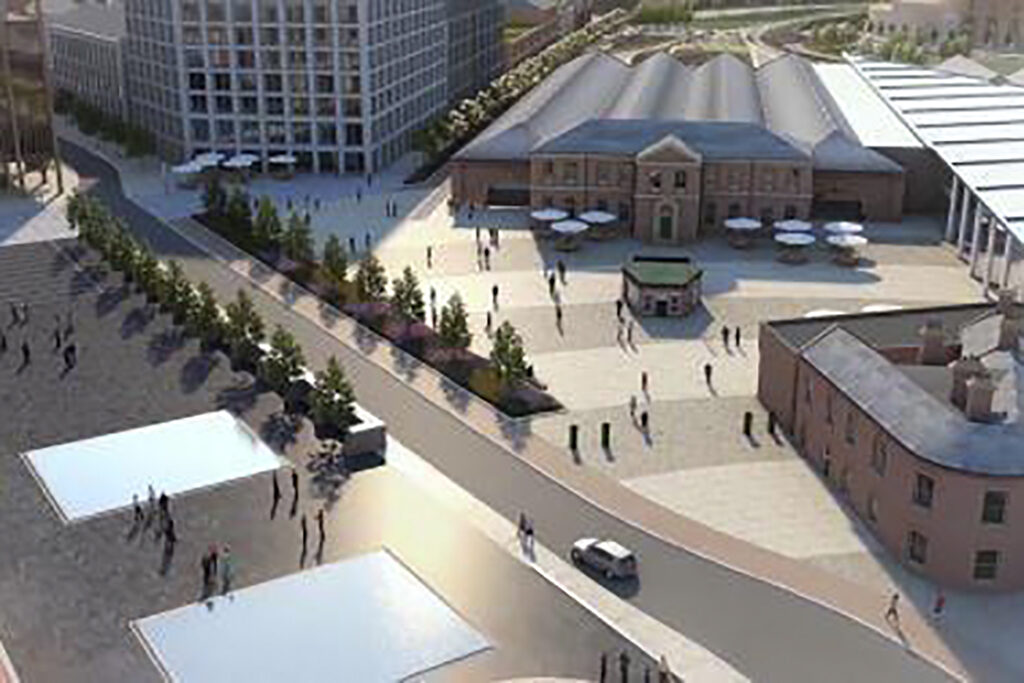 John Sisk & Son is set to begin work on £100m infrastructure work on a £1bn regeneration scheme in York.

The contractor will deliver the infrastructure needed for a major transformation of a brownfield site in the city centre that will eventually include 2,500 homes and 1m square feet of commercial space.

Sisk will work towards building a new road bridge over the East Coast Main Line railway and extend an existing bridge to create a footbridge for cycles and pedestrians. It will also provide the earthworks and utility works for the entire site.

The main developers and majority owners of the site are Homes England and Network Rail. The total regeneration work for the scheme – York Central – is valued at £1.17bn.

Homes England said in a statement that the launch of construction work was a “major milestone” for the wider project as the infrastructure work was key to enable other kinds of work.

Homes England chair Peter Freeman also said that construction work would also thrust forward the “long-stalled” project, referring to a plan to transform the city centre which has been 40 years in the making. Planning permission was given in 2019 and John Sisk was appointed to a package of the infrastructure work the same year. It has since completed early involvement and enabling work on the site.

Some £77.1m of the funding for the infrastructure work will come from the government’s Housing Infrastructure Grant. City of York Council is bringing in £35m, and £23.5m has been secured from the West Yorkshire Combined Authority.

Network Rail group property director Robin Dobson said: “This is a major milestone for this multi-million-pound York Central development. Getting the transformation underway will take us closer to delivering an ambitious new City regeneration and community project, that integrates both road and rail.”

Last week, the mixed-use scheme began tendering for developers to work on it.