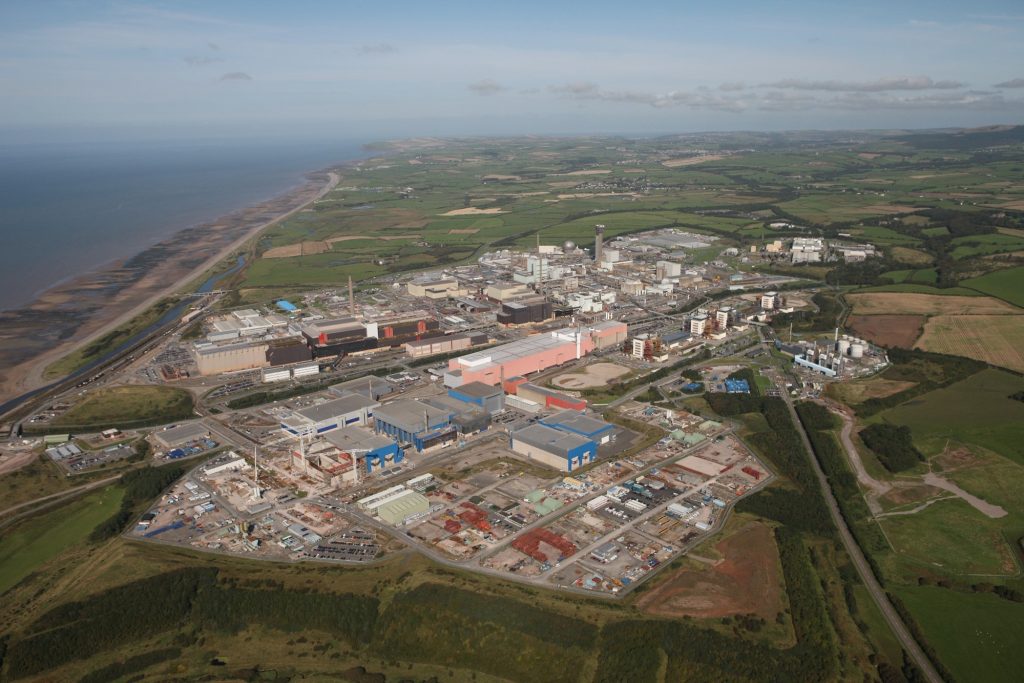 Sellafield has revealed details of a civils framework for £3bn-worth of projects that will go to market later this year.

The nuclear-decommissioning giant published a key update to its proposal for an Infrastructure Delivery Partnership (IDP) to replace the existing Infrastructure Services Alliance (ISA) deal.

Morgan Sindall and Arup secured the third chunk of the £1.1bn ISA contract last year. Sellafield has since announced plans to overhaul the way it delivers works at the sprawling Cumbrian plant.

Four lots will eventually be awarded on the IDP framework. A strategic partner will be chosen to work on feasibility studies, business cases and knowledge transfer, among other duties. This lot is likely to be worth up to £445m, Sellafield said this week.

There will then be three separate delivery-partner roles covering high-voltage electrical distribution, valued at up to £1.2bn; utilities projects, worth up to £1bn; and civils and general works, at up to £397m.

A complex network of infrastructure serves the Sellafield site, including more than 100km of pipes, 40km of roads and tracks, 70 substations and 19km of steam mains.

“A reliable and resilient infrastructure network is a critical enabler to the stable and effective operating environment required to progress the purpose of Sellafield,” state the procurement documents.

“The strategic priority through to 2040 is the continued provision of non-nuclear infrastructure services in a more sustainable way. Sustainability and carbon-reduction initiatives will become increasingly important drivers to initiation of new tasks and projects.”

The IDP deals will last up to 15 years. A formal contract notice is expected in September. Further details of the procurement process are available here and here.

In 2020, Sellafield awarded contracts worth up to £7bn to carry out decommissioning work at the site, which is expected to take a century to restore.

Balfour Beatty Kilpatrick and Doosan Babcock were last month appointed to deliver mechanical piped services at Sellafield.
Share
You might also like More from author
Safety