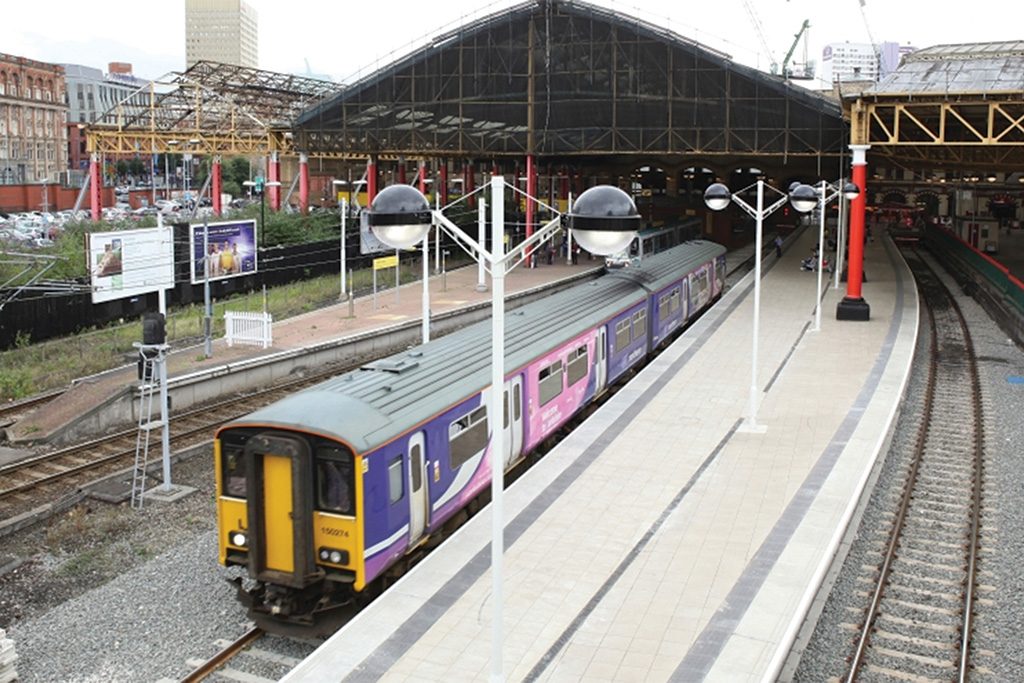 Some £190m was wasted on TransPennine Route design plans and project options that were not used, a new report has revealed.

A National Audit Office (NAO) probe into work to upgrade 76 miles of railway between Manchester and York, via Huddersfield and Leeds, found that £1bn was spent on the programme between 2011/12 and 2021/22.

The Department for Transport (DfT) announced it would upgrade the route in 2011, but its scope has been altered repeatedly after ministers changed their plans for the line.

This led to £140m being spent on developing project options between 2016/17 and 2019/20, which became obsolete when the scope was changed. A further £50m went on the design and project management of upgrades that are no longer relevant.

The NAO report said: “While some element of obsolete spend is to be expected during the early development stages of a programme, this is higher than we would expect and is a result of the continually changing scope of the programme.”

During a press briefing earlier this year, Network Rail chief executive Andrew Haines described teams working on the project as “probably suffering in their early years from a project that wasn’t sufficiently well-defined to get the right target costs”. He said the body had to “do a lot [to] work through that”.

Last year, in its Integrated Rail Plan, the DfT confirmed the final shape of the route upgrade would include full electrification of the line, longer trains to boost capacity and the installation of digital signalling.

Today’s report also raises concerns about negotiations between Network Rail and train operators to agree track access for construction work, and that the DfT has not committed funds to buy the rolling stock needed for the work.

NAO head Gareth Davies said: “Rail passengers in the north have contended with increasing overcrowding and delays for too long. It is good that plans for the TransPennine Route Upgrade are now agreed, but there are still significant risks to the programme’s progress that could cause further disruption. The DfT, Network Rail and government must work together to manage these challenges, and deliver the expected benefits for rail users.”

Transport secretary Grant Shapps said: “Through our record-breaking Integrated Rail Plan, we have a once-in-a-lifetime opportunity to redesign the railways and it’s only right that we deliver this in line with the best-quality technology at our disposal.”

“While the programme has increased in scale and complexity to deliver more benefits to passengers, we are building strong foundations to ensure we have the capability to effectively deliver this mega programme for the north of England. We’ll now work with the DfT and our train operators to review and enact the report’s valuable recommendations, which we accept in full,” he said.