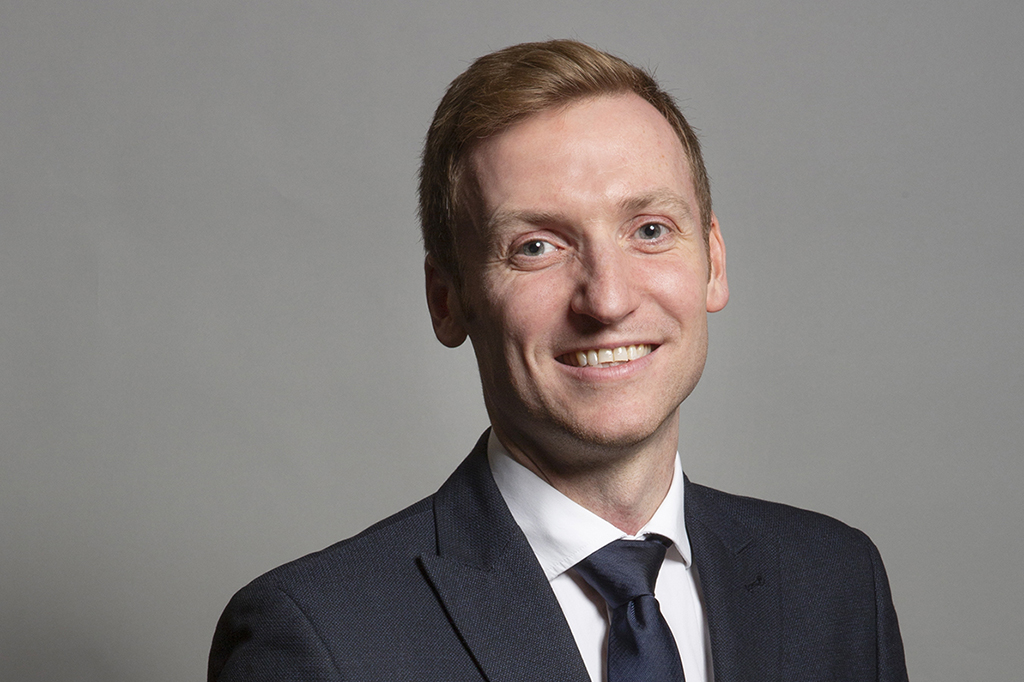 Lee Rowley, who was construction minister before resigning in July, has been handed responsibility for building safety at the Department for Levelling Up, Housing & Communities (DLUHC).

Rowley was appointed as housing minister at DLUHC in September, when Liz Truss became prime minister, and following the recent change of administration, has remained in the department with a new role.

He was appointed as local government minister last week, and DLUHC this week confirmed that he would also take responsibility for building safety.

Lucy Frazer, the MP for South East Cambridgeshire, has replaced Rowley as minister for housing and planning.

Rowley’s brief will include taking responsibility for remediation and regulation regimes. The returning DLUHC secretary of state, Michael Gove, recently emphasised his determination to resolve the issue of remediating buildings with dangerous cladding.

Rowley, the MP for North East Derbyshire, was made construction minster in the Department for Business, Energy and Industrial Strategy (BEIS) in September 2021.

Doyle-Price has now also left the role, and BEIS has not yet announced who will take responsibility for construction.

A BEIS spokesperson said that ministerial portfolios will be confirmed in due course.