Revealed: the 15 firms that went into administration in June 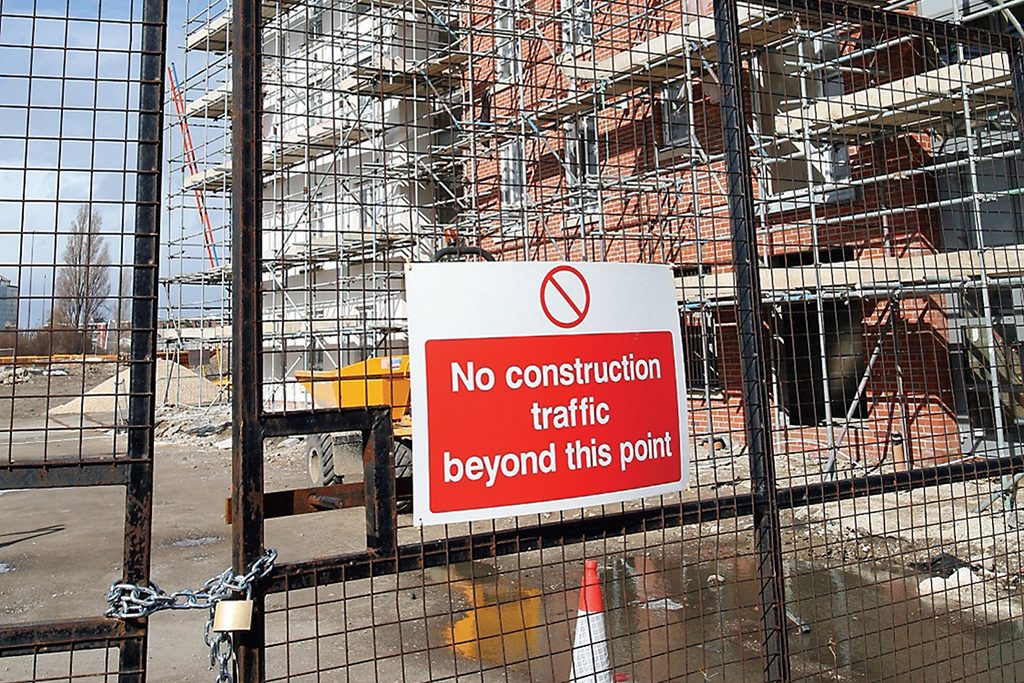 Some 15 construction-related companies went into administration in June, Construction News can reveal.

Data exclusively provided to CN by Creditsafe shows the number of administrations rose to 15 in June, from 11 in May.

In June 2021, with government COVID-19 support measures still in place, only seven construction firms went under.

Commentators had previously predicted a flood of administrations once those protections, such as bans on winding-up orders, were removed. The first half of the year so far has seen 115 companies collapse, with 67 in the first three months and 48 in the second quarter.

In the first half of 2021, only 72 firms filed for administration.

While the numbers have been increasing, the totals have not been as high as some commentators feared before the protections were removed, amid material and labour inflation.

Naismiths head of asset recovery Ben Harwood said: “Even with the increase in costs for materials and everything else, there is still high demand for units, which are currently being built, and it is not currently putting people off.

“People are being put under more pressure when it comes to making profit, but at the moment it is like both developers and contractors are saying ‘we have to continue building’.”

He agreed that the industry is in a better place than many had feared in recent years.

“Some businesses were whittled away through COVID or have just managed to scrape by through COVID, whereas the businesses who’ve got their procedures set up in the right way to manage this type of thing happening are in a good position, and there are still good opportunities out there,” he added.

Law firm Bevan Brittan construction partner Sarah Wilson said: “The construction sector is generally very busy, which will be keeping cash flowing into those businesses, but the next test will be how construction businesses withstand the pressure of inflation, given that they will mainly be working on fixed-price contracts and the historic fixed prices will not have factored in the inflation we are currently seeing.”

Companies that went under in June included sister companies drylining and fire-protection specialist Fireclad and fit-out firm Harrison Jorge. Fireclad turned over £13.2m in its latest financial results for the year ending 31 March 2021, while Harrison Jorge turned over £21.1m in the same period. Some 72 employees across both businesses were made redundant prior to papers being filed.

Data-centre air-conditioning specialist FEL Group, which turned over £5.5m in its accounts for the year ending 31 December 2020, was the third-largest company to go under in June. It collapsed after “protracted negotiations” over a key contract, administrators at RSM UK said.

As highlighted in a CN feature earlier this year, the data-centre sector is booming amid increased demand from internet use.

A spokesperson for RSM UK said the protracted negotiations over the unnamed contract caused significant financial pressure for the Lincolnshire firm and “impacted its ability to win other business”.

He added: “After trying to source additional investment and then a sale of the business, the directors recognised the company was unable to avoid insolvency.”