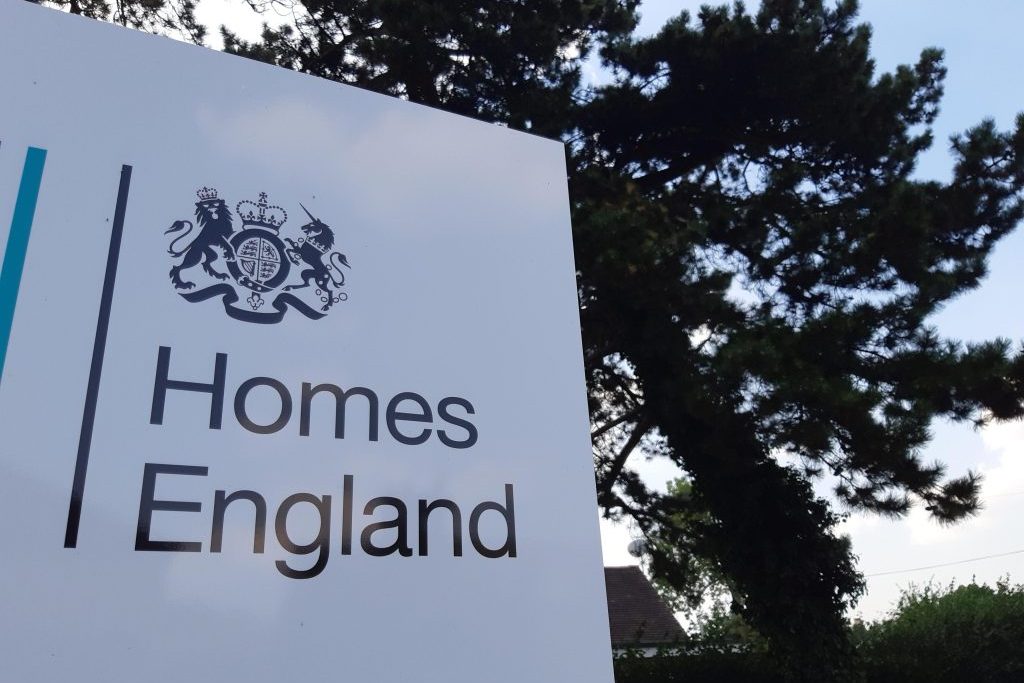 Homes England’s spending with contractors halved in the last financial year amid a drop in its infrastructure work, Construction News can reveal.

The figure, provided to CN by Homes England under the Freedom of Information Act, excludes its strategic partnership and joint-venture operations – through which the agency has most of its housing builds delivered.

Its recently released annual report for 2021/22 shows it “unlocked housing capacity” for just 58,993 residential properties over the year, down from 170,276 in the prior 12 months, as it reduced spending on infrastructure work.

The report blames several different factors for the performance. It says: “Capacity issues in the planning system, nutrient neutrality challenges, and material and labour shortages with increased associated costs have caused delays to housing provisions, impacting the agency’s delivery.”

But it remains on track to meet its longer-term targets, according to the paper.

Earlier this year, it emerged that the delivery of 100,000 homes across the country had been put on hold due to issues with nutrients, which saw the release of elevated levels of nitrogen and phosphorous in rivers and estuaries.

The figures show that for the fourth year in a row, Sisk was the largest recipient of Homes England’s money, receiving £6m over the period, down from £22.8m in 2020/21.

Jackson Civil Engineering was second with £3.2m, while earthworks and remediation contractor VHE Construction was in second place, earning £2.3m.

The total figure supplied to CN for Homes England’s spend with construction companies included money for Vodafone, electrical firms Western Power and SP Manweb, and water business Severn Trent, because the agency said it spent money with them for the construction of utilities.

With those companies included, the total spend was £20m.