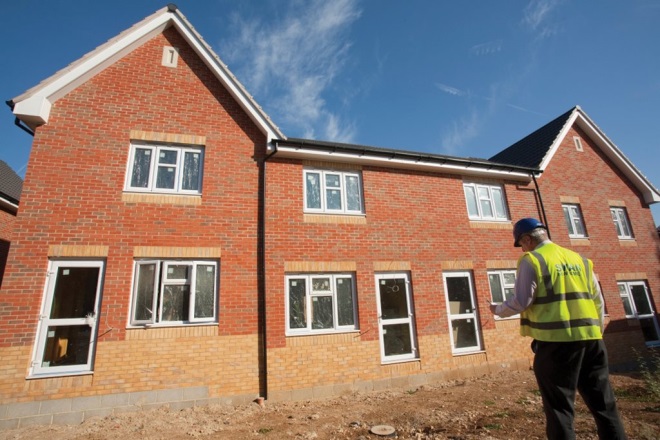 Seddon Construction has been awarded a £37m housing job in Salford, Greater Manchester, after its original contractor entered liquidation.

The procurement board of Salford City Council gave Seddon the green light to design and build 177 homes at Longshaw Drive, Little Hulton, despite concerns over the viability of the project.

Liverpool-based Crossfield Construction, which won the contract last year, went into liquidation in April, blaming the impact of the pandemic, rising material prices and wider economic conditions on the construction sector.

Seddon, which came second in the original tendering process, has now taken over as construction partner for the project.

Of the units, 92 will be handed to Dérive RP, the council’s inhouse social homes division, for social and affordable housing. The remainder are earmarked for the private rental sector and open market sales.

Although the local authority admitted that increasing construction costs had resulted in a negative impact on the scheme’s viability, it said a review of the financial appraisal showed the mixed tenure scheme remained viable, “albeit marginally”.

Due to the volatility of the construction market, further reassurance had also been sought as to the financial stability of the contractor and the results of these investigations were “satisfactory”, it added.

Seddon also agreed to social value commitments of almost £10.5m as part of the project, up £3m from previous negotiations. These include the creation of job opportunities for local residents, supporting disadvantaged young people into work and action related to the climate, such as the reduction of landfill.

The work, which is due to start next month, is expected to take more than three years to complete, with phased handovers of properties throughout the build period. An optional extension of 12 months has also been included due to the volatility of current markets and the effect of Brexit and the pandemic.

Earlier this month Seddon posted pre-tax profits of £2.1m, on turnover of £166m for the year ended 31 December 2021. It credited an improvement in trading conditions post pandemic after a loss of £2.4m the previous year.

In a wide-ranging interview in March, managing director Jonathan Seddon told Construction News that the contractor has moved away from fixed-price contracts due to market volatility.