Rees-Mogg sets out plan to save billions through property sales 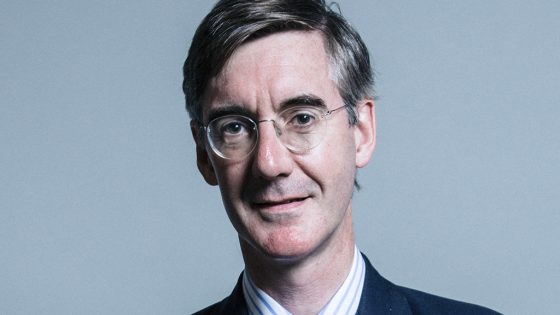 The government has announced plans to sell £1.5bn worthof property assets over the next three years, as part of a drive to generate savings by consolidating staff into fewer buildings.

A further £500m of savings will be sought by reducing operating costs, using modern building materials and energy sources, and cutting spending on leases.

The planned savings are set out in the Government Property Strategy, released yesterday, which also prioritises investment in the regeneration of derelict public land.

A key aim of the strategy is to accelerate the Places for Growth programme, which will see 22,000 civil service roles moved out of London by 2030.

About 7,000 jobs have already been relocated out of the capital, with 1,389 moved to Yorkshire and the Humber.

The Home Office, Ministry of Justice and Department of Health and Social Care have collectively moved more than 500 roles to Leeds, while the Department for Education and Home Office have switched about 250 civil service roles to Sheffield.

Elsewhere, more than 1,000 government jobs have been newly based in the North West, while 550 have moved to the North East.

Minister for Brexit Opportunities and Government Efficiency, Jacob Rees-Mogg, said all spending on government property had to be justified.

“We are cutting the cost of the public estate so that we can return money to the taxpayer,” he said.

“This will also help us deliver the Places for Growth programme, which will allow greater savings and mean the government is closer to the communities it serves.”

The strategy also commits to invest £300m in grant funding to unlock smaller brownfield sites across England for housing through the One Public Estate programme.

The plan is also intended to ensure that the government estate supports the delivery of the 25 Year Environment Plan and the Greening Government Commitments, which set out the actions that departments and agencies will take to reduce their impact on the environment.