Rail strikes: emergency plans to get deliveries to construction sites 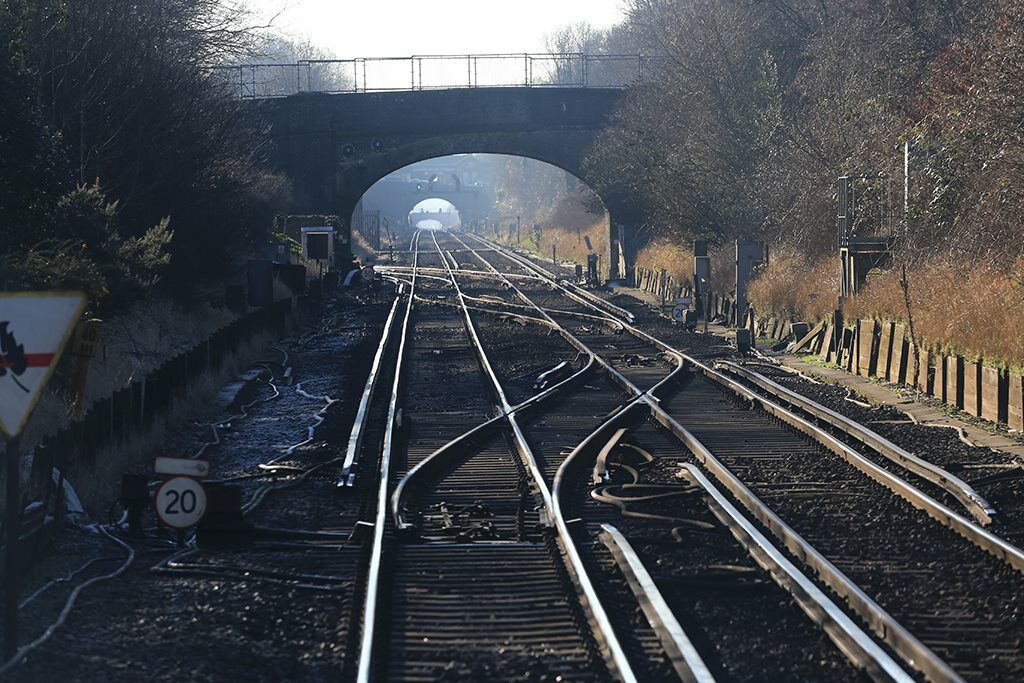 Whitehall is drawing up emergency plans to allow deliveries of materials to construction sites during this month’s planned rail strikes.

Department for Transport (DfT) officials are formulating measures to ensure certain “critical” shipments will make it to projects during the walkouts, CN has learned.

The RMT union has pledged that tens of thousands of rail workers will take industrial action in June on Tuesday, 21, Thursday, 23 and Saturday, 25, in a dispute over pay and job security.

Union bosses said the strikes would hit services throughout the week – and warned of “months of disruption” if demands were not met. Construction chiefs have voiced fears over the knock-on effects on major projects that rely on trains for vital resources.

A spokesperson for the DfT said: “Our priority is to minimise the disruption caused by the strikes.

“We’re working hard with industry and Network Rail on contingency planning to mitigate where possible the impact of industrial action, including on aggregate and concrete deliveries, which we recognise to be a critical aspect of the construction industry.”

The Construction Leadership Council’s product availability working group has raised “concerns” about the impact of the strikes.

“This will affect aggregate and concrete deliveries to major infrastructure products, highlighting the need for government to prioritise [the] transport of construction materials,” the group said in a statement at the end of May.

Network Rail said the strikes would cost it £30m a day.

“Through compromise and common sense on both sides, we hope to find a solution and avoid the damage that strike action would cause all involved,” he said.

“We know the cost of living has increased and we want to give our people a pay rise, but the RMT must recognise we are a public body, and any pay increase has to be affordable for taxpayers and passengers.

“Travel habits have changed forever and the railway must change as well. Failure to modernise will only lead to industry decline and more job losses in the long run.”

A spokesperson for the Railway Industry Association said: “We are clearly at an important time for the railway sector. The government’s latest statistics show that rail passenger numbers are returning – reaching 85-90 per cent of pre-COVID levels regularly in May. So we simply urge all parties to get round the table and come to an agreement as soon as possible, so that we can continue to attract passengers back to rail and build a world-class network for the future.”

RMT general secretary Mick Lynch said this week that it was “unacceptable” for railway workers to lose their jobs or face a pay freeze when inflation was so high.

“Our union will now embark on a sustained campaign of industrial action, which will shut down the railway system,” he declared.

“RMT is open to meaningful negotiations with rail bosses and ministers, but they will need to come up with new proposals to prevent months of disruption on our railways.”