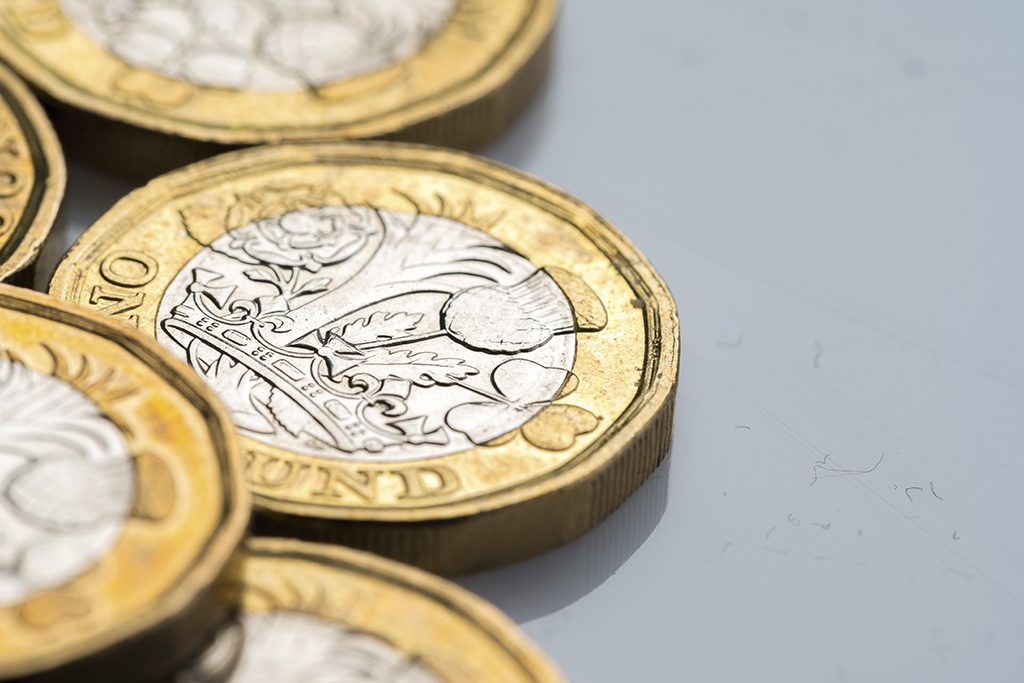 The Financial Reporting Council (FRC) has ordered PwC to put a sharper focus on its auditing of long-term contracts as it gave out fines in excess of £5m for failings in the handling of accounts for construction giants Kier and Galliford Try.

PwC was ordered to pay £3m for breaches of requirements in its auditing of Galliford Try figures and a further £1.9m in relation to Kier results.

The accounting watchdog has instructed the professional services giant to introduce extra processes to monitor the auditing quality of long-term contracts when working with listed firms in the construction industry.

PwC must also report back to senior figures at the FRC on the conclusions made by its in-house engagement compliance review team on the quality of audit work carried out on long-term deals, as well as proposals for further improvements if needed.

The watchdog reported a number of “adverse findings” in its investigation into the auditing of accounts for Kier and Galliford Try.

Elsewhere, cash inflows from sales of Mouchel and another unidentified company were wrongly disclosed as operating cash, rather than investing cash. PwC was reprimanded for failing to identify and correct this “material error”.

The auditor was also found to have failed to obtain sufficient evidence or perform adequate testing in relation to the recognition of variations and claims receivable on the Kier accounts.

Various breaches of requirements were found in PwC’s handling of Galliford Try’s 2018 accounts, including failure to design and perform audit procedures appropriate under the circumstances, or failing to obtain sufficient appropriate audit evidence in relation to the selection and testing of construction contracts.

PwC UK said in a statement: “We are sorry that aspects of our work were not of the required standard.

“Since these audits were completed we have invested heavily in an ongoing programme to strengthen audit quality, which has included measures to support the audit of long-term contracts.

“We have seen the positive impact of the actions we’ve taken through improved inspection results and other quality indicators over recent years, and we remain committed to the delivery of consistently high-quality audits.”

Kier and Galliford Try have been contacted for comment.