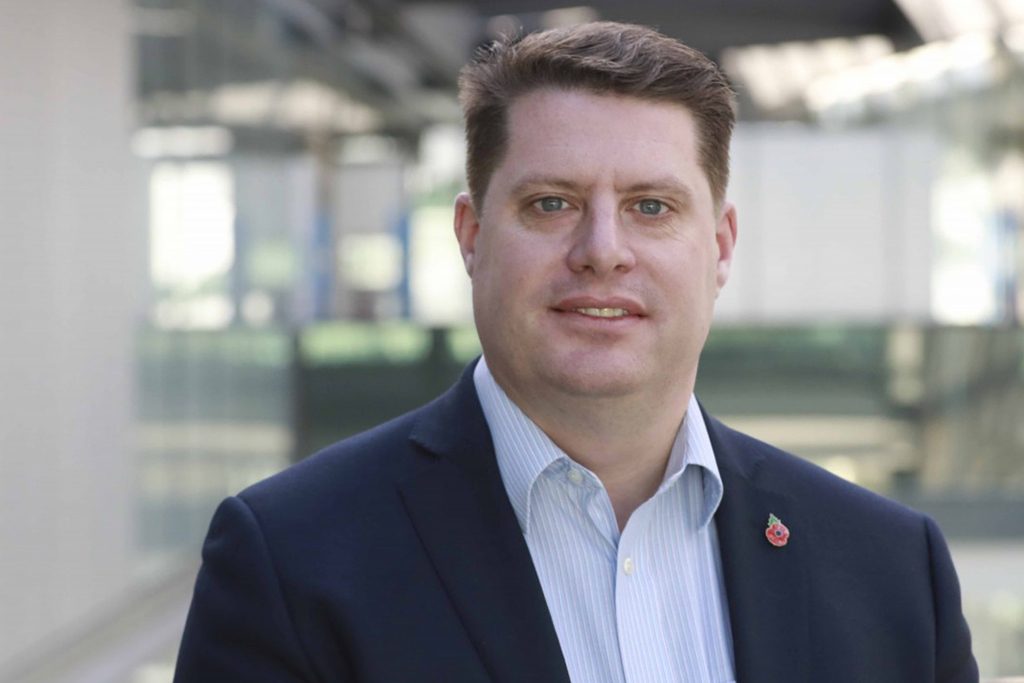 Despite inflation and shortages, large construction companies are having one of their best years on record, a key report has revealed.

A study from consultants EY-Parthenon found there were only three profit warnings issued among all listed construction and materials firms in the first half of this year.

The numbers are a joint record low with the first halves of 2015 and 2016, despite the pressures currently faced by the industry.

Profit warnings among publicly-listed companies in the wider economy increased by 66 per cent, compared with the first half of 2021, with many citing rising costs for their issues, its latest Profit Warnings report said.

EY-Parthenon UK&I construction leader Ian Marson said: “The construction sector is contending with an unprecedented level of cost, labour and supply-chain stress, but this hasn’t affected all companies equally. Large companies with diverse portfolios have fared far better than small to mid-sized companies as they can absorb price increases and leverage their buying power in a tight market.

“Diverse portfolios held by larger companies have also helped buffer against slowdowns in one sub-sector or region.”

Marson added that the pipeline for housebuilding and government contracts remains strong, but warned the sector should guard against complacency as the impact of inflation on those sub-sectors may be delayed.

The rude health of the large, public firms follows a strong 2021, which itself was a major turnaround from 2020, when profit warnings hit a record high.

Earlier this month, Construction News revealed that the first half of the year saw 115 companies file for administration, a sharp increase on the 72 that collapsed during the first six months of 2021.

Although the number is lower than many analysts had feared, once protections issued during the pandemic had been lifted, the majority of those going under were small to medium-sized firms.

EY-Parthenon partner Alan Hudson said that in the wider economy, companies are facing “a myriad of headwinds that will challenge even experienced management teams”, with inflation and interest rates reaching multi-year highs while consumer confidence declines.