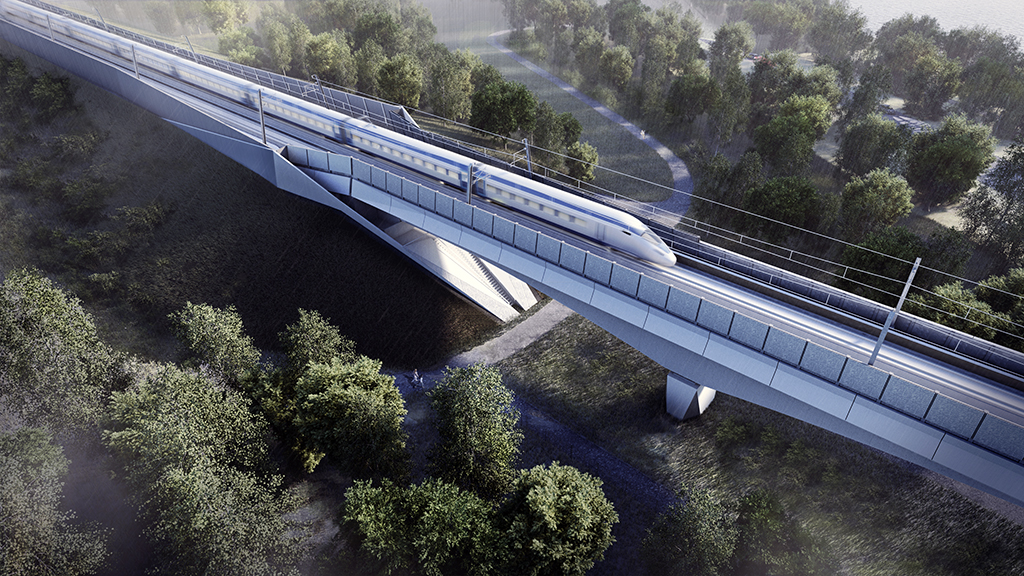 Transport secretary Mark Harper has cited a lack of productivity among the reasons for a potential cost increase of almost £2bn in the construction of the first phase of High Speed 2.

He said client body HS2 Ltd had identified “cost pressures” of £1.9bn on the delivery of the London-to-Birmingham section of the rapid rail megaproject – and that work was underway to slash future spending.

Some £1.1bn of the predicted overspend was attributed to main civil works and stemmed “largely from lower-than-planned productivity and additional design costs”, according to Harper, who was appointed just three days ago.

The MP for the Forest of Dean added that about £400m of extra costs were anticipated on London’s Euston Station, along with some £300m for infrastructure at the Euston and Old Oak Common hubs.

The remaining £100m of threatened budget-busting came from a range of small matters across the programme, MPs were told.

“HS2 Ltd has indicated that, if unmitigated, the final delivery cost [of Phase One] is likely to exceed its target cost of £40.3bn based upon its forecast of future spending,” Harper added.

“As a result, in September, the department commissioned HS2 Ltd to develop and implement actions to bring projected costs back in line with the target cost.”

Including a government-held contingency buffer, the total budget for the first phase of HS2 is £44.6bn.

An internal HS2 Ltd report this summer rated the probability of keeping costs below this line as just 50 per cent, according to the Financial Times. The study also reportedly raised concerns over the “capacity and capability” of two of the four major consortiums overseeing engineering works.

A DfT spokesperson said in response to the FT article that the contracts and scope of HS2 were “routinely considered to ensure they continue to deliver value for money”.

HS2 Ltd declined to comment on either Harper’s update or the FT report.

Earlier this week, Construction News revealed that HS2 Ltd had managed to reduce its energy bills via a government framework – lowering the price it pays for electricity by about 10 per cent.