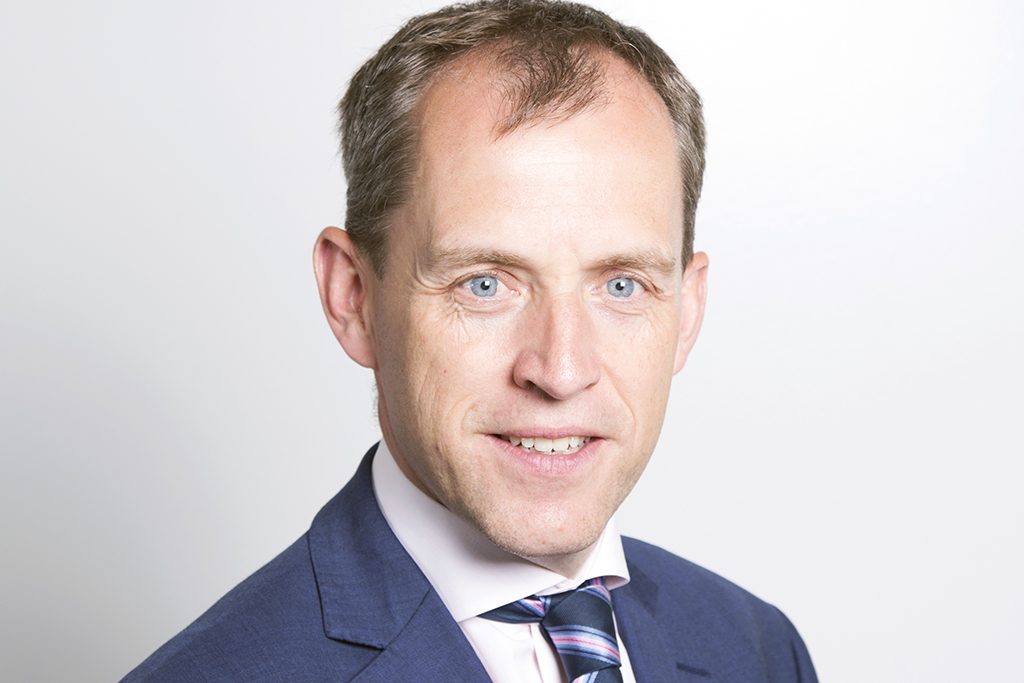 In response to the government’s Construction Playbook guidance, a group of private sector companies has today launched a version for the private sector.

The government’s Construction Playbook, launched in 2020, sets guidelines for public sector procurement of construction work. One of its key aims is to get public sector clients to procure construction work based on overall lifetime value rather than simple capital cost. Value is defined as securing the best mixture of quality and effectiveness for the least expenditure over the whole life of a project. Whitehall also published a pipeline of public sector work at the same time.

Lendlease’s managing director for construction in Europe, Simon Gorski, has been chairing a working group on the new initiative, which has been meeting for 20 months.

He told Construction News: “If the government is going to be open and transparent about its pipeline, it’s going to be fair in the way it contracts with industry, it’s going to look at new models that balance risk and reward, [then] in return for that, I think it’s asking for the industry to really step up and play its part.

Gorski said, subject to anti-competition laws, the industry needed to collaborate on the delivery of private sector jobs to drive productivity, sustainability, social outcomes and modern methods of construction (MMC).

The private sector playbook provides case studies and principles for the industry, using lessons from projects delivered by contractors, including Lendlease.

Others that have worked on the project include Skanska, Mace, Sir Robert McAlpine and Morrisroe, in addition to consultancies Aecom, Turner & Townsend and Atkins. The clients involved include Legal & General Capital, Landsec and British Land.

Gorski said that the aim of the guide was that clients with the support of their supply chains across the private sector would read it and be persuaded about practices in fairness, appropriate risk, and in creating trust to deliver productivity. For example, the playbook encourages contractor appointments based on best possible value, not just lowest price.

It also deals with trade-offs and tensions in the industry; for example, how does the private sector reconcile early contractor involvement on one hand and value for money on the other? Similarly, it asks, is the use of MMC genuinely more productive and is there data to prove it?