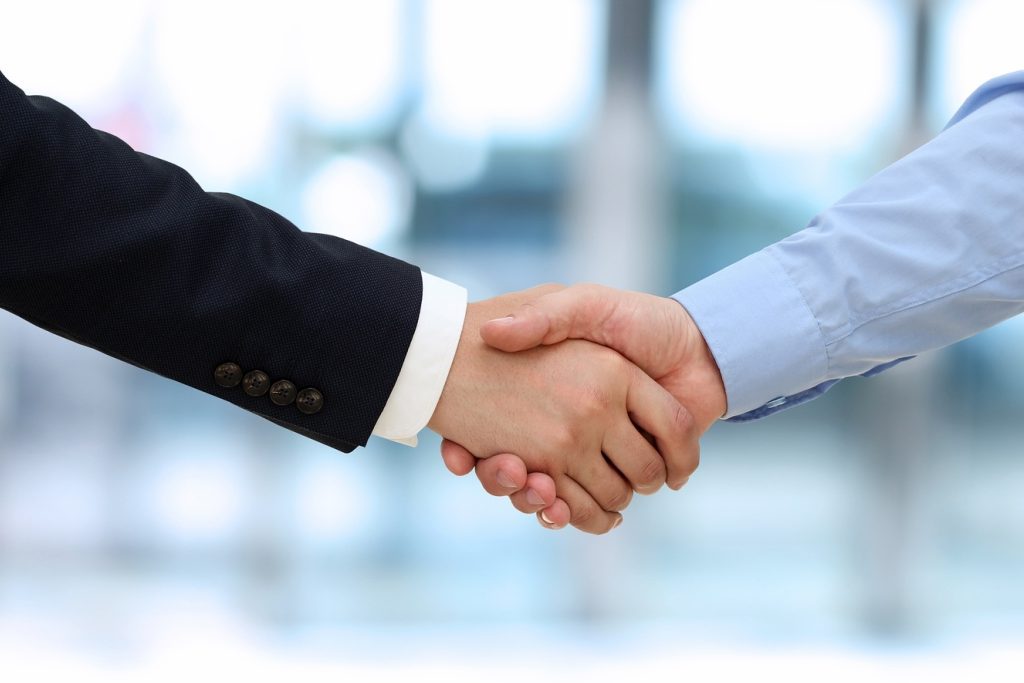 The private equity firm, which has offices in London and around the world, announced that it had exchanged contracts on the acquisition of O’Connor’s parent company, OCU Group.

The deal will also see Triton take ownership of OCU subsidiary Instalcom, which is based in the capital.

Instalcom generated revenue of £72.2m and a pre-tax profit of £6.7m over the same period.

The OCU Group as a whole has more than 3,000 employees and said it delivered revenues of about £300m in the financial year to April 2022.

The O’Connor brothers described their exit after the sale as “bittersweet”, but said they left behind an “exceptional” management team.

OCU chief executive Michael Hughes said: “The acquisition by Triton Partners marks the end of an exceptional 30 years of ownership by the O’Connor family. Tim and Tom have been phenomenal stewards of the business, and we are thankful for all they have done.

“As we look ahead, our focus is on ensuring the business continues to grow and evolve, while also maintaining the strong culture and approach to customer service that they have instilled, and which remains our key differentiator.

“Our partnership with Triton Partners will help to facilitate further growth and allow us to better take advantage of strategic opportunities in our core sectors.”

Triton Partners senior industry expert Matthew Turner said: “Tim and Tom O’Connor have built an exceptional business, balancing profitability with purpose, and we are delighted that the OCU Group will join our portfolio of companies.

“We have spent a lot of time with Michael and the wider management team, and have been impressed by their vision for the future direction of the company. We have full confidence in their ability to execute the journey they have planned.”