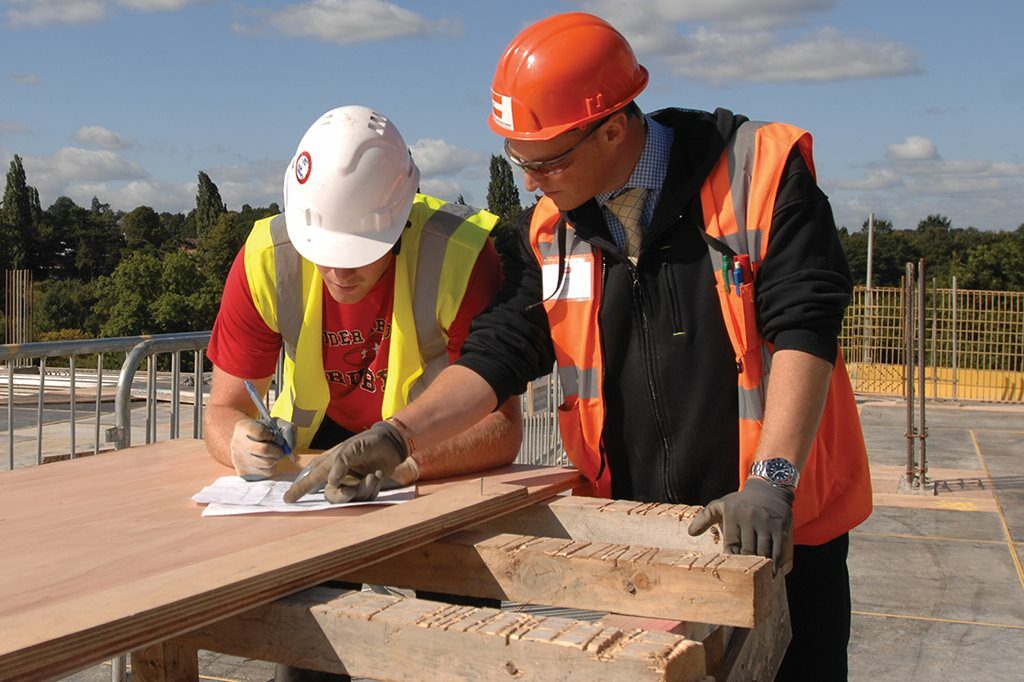 Easing coronavirus restrictions caused the sector to boom over the last 18 months, as projects that had been suspended due to the pandemic restarted and confidence in the industry soared. Strong customer demand and a jump in tender opportunities in March gave the sector its strongest performance since August 2021.

However, that boom could now be drawing to a close, according to data from construction insight specialist Barbour ABI.

“April saw a fairly dramatic fall in activity, from high levels to a more mixed picture,” he added. “May’s data was a continuation of this new trend, [which is] most likely due to uncertainty over the strength of the UK economy to weather the cost-of-living crisis and the wider geopolitical outlook.”

Infrastructure was worst hit by the slowdown, with the value of contract awards falling from £1.58bn to £900m between April and May – the weakest performance since November 2021.

Concerns over the economy also drove slowdowns in the commercial, education and hotel sectors. The commercial sector saw the value of its contract awards plummet by more than half between March and May, from £1bn to £400m.

Residential contracts did see an upturn, which partly mitigated the collapse in infrastructure contracts. The value of contract awards in residential rose from £1.8bn to £2.1bn, although that leaves it far short of the £2.7bn achieved in the early months of this year. Healthcare and industrial also saw strong months.

The fall in contract awards was also mirrored in planning approvals, which saw their worst performance since September 2021.

The industrial sector was the one part of construction to see its figures go up, as the value of planning approvals on the infrastructure side slumped from £4.4bn to £1.6bn.

The value of planning approvals in residential, education and leisure also fell over the same period.

Despite the decreases, Hall said the outlook was “not all negative”.

“New construction activity is still happening, at broadly long-term average levels, instead of the high levels seen over the second half of 2021 and Q1 2022,” he said. “Generally, activity has flipped back to infrastructure and public-sector construction, with commercially-sensitive sectors weaker, which is not unexpected.”