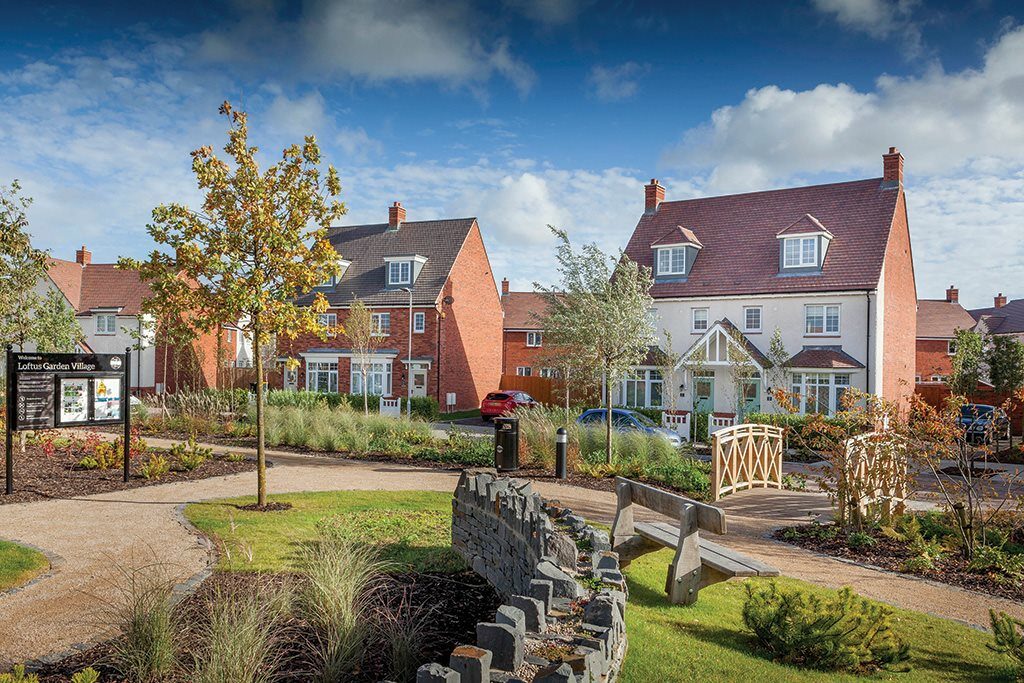 A chronic shortage of transport infrastructure and decent housing is holding back the UK’s rural economy, an all-party parliamentary group (APPG) has reported.

The APPG on the Rural Powerhouse was provided with evidence from more than 50 organisations for the report. It found that the government could reduce the country’s productivity gap and boost the economy by an additional £43bn per year by investing in rural areas.

It concludes: “Closing this gap would be worth up to £43bn in England alone, implying the creation of hundreds of thousands of good jobs in areas so often blighted by underemployment.”

The main recommendations from the report include the delivery of 4G and 5G networks, as well as full-fibre broadband, to rural areas. However, it notes that rural areas are often “held back” by poor planning, a lack of affordable housing and poor public transport.

It says: “Young people are more likely to stay in an area or move to an area if there is affordable housing provision near to where they work or they can access it through transport infrastructure.”

Giving evidence to the APPG, the chief executive of Swindon and Wiltshire Local Enterprise Partnership, Paddy Bradley, called for an “equity of access” for rural regions, and highlighted the disparity in subsidised travel between urban and rural locations.

The report calls for planning reform with the National Planning Policy Framework to be amended to favour small housing developments in rural areas. It also calls for redundant farm buildings to be considered as potential brownfield development sites – an aspect that the current planning framework would need to be changed to adhere to.