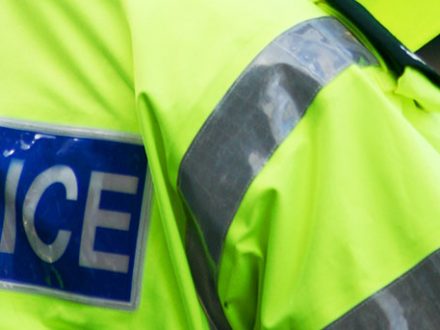 The boss of a Scottish construction-equipment company has criticised the government over its red-diesel ban after suffering two fuel thefts this month.

James Penman, director of Fife-based James Penman Plant Hire, said ministers were unaware of the “horrific” impact of the law change on business.

On 1 April, it became illegal to put rebated red diesel into vehicle and machinery fuel tanks used for construction purposes in the UK.

With this switch to standard – or white – diesel, which is soaring in price due to factors that include the war in Ukraine, police have warned about rising cases of theft from sites.

Penman told CN that his firm had suffered break-ins on consecutive weekends, culminating in about £1,000 of fuel being stolen from a delivery lorry over Easter.

“It is horrific what the government has [inflicted] on every company,” he said.

“On Saturday night, some guys broke into my yard, broke the lid off a fuel tank and syphoned off about 600 litres of white diesel. Any company can only take so much of that.

“It is more expensive to replace than red diesel, and the fact it is white diesel is also motivating the theft.

“We have never had a break-in before the ban and now we’ve had two this month. The government doesn’t realise the impact this ban is going to have for the industry.”

Penman added that broader economic challenges, such as the cost-of-living crisis and the impact of the pandemic, were driving more criminality.

“It is a sign of the times,” he said. “People are living in poverty, trying to make ends meet.”

The firm is looking at investing in greater protection.

“We had some CCTV upgraded last year, but [the thieves] wear face masks and balaclavas. We are going to get a security guard in place. What else can we do? My supplier is thinking about putting a blue dye in the fuel.”