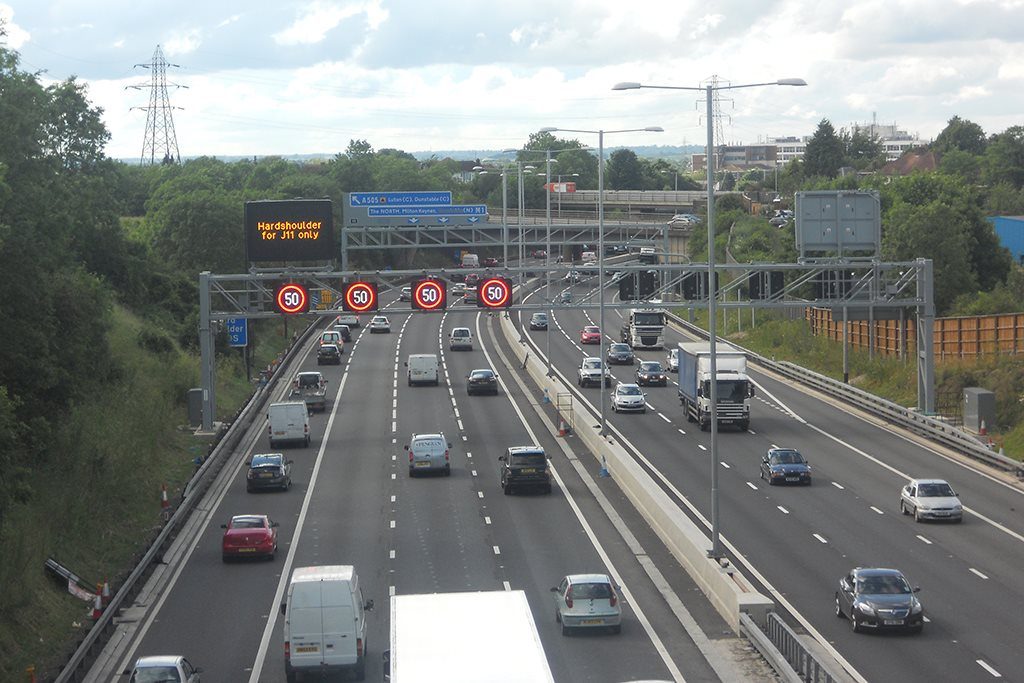 Plans to build the UK’s “longest road tunnel” to ease congestion on the A27 are being actively pursued by Adur and Worthing Council.

The scheme was discussed by the council’s joint strategic subcommittee earlier this week (6 September) and has now been recommended for approval.

The Queensway Tunnel beneath the River Mersey in the North West is currently the longest road tunnel in the UK, stretching 3.2km.

“Proposals such as the tunnel and removing the level crossing will need much more thinking through and consultation with our local communities, and may of course come to nothing, as considerable funding will be necessary. But we broadly welcome a direction of travel that wants to work with Worthing to make it healthier and more accessible.”

According to current estimates, if the major infrastructure project was to go ahead, it would be delivered between 2045 and 2050.

TfSE’s plan states that when congestion builds on the A27, “traffic diverts away from the A27 to alternative routes that are less suited to high volumes”.

The body has stressed that doing nothing in the congested south is not an option.

Highlighting issues with traffic volumes on local roads, a council paper put forward to the joint strategic subcommittee says: “The impact of congestion in Worthing remains a major problem that has an adverse impact on local quality of life and is of regional significance.”

As part of the investment plan, the national Road Investment Strategy has been named as the “default” source of funding.

TfSE’s Strategic Investment Plan for the South East is aimed at reducing the region’s carbon footprint while also dealing with some of the transport problems that currently exist.

The group has estimated that the total cost to deliver all of the projects by 2050 would be £48bn.

Other projects backed by TfSE include a £3.2bn extension of the Elizabeth line to Ebbsfleet and beyond to Gravesend, as well as a proposal for a £4bn underground line to connect Southampton and Portsmouth.