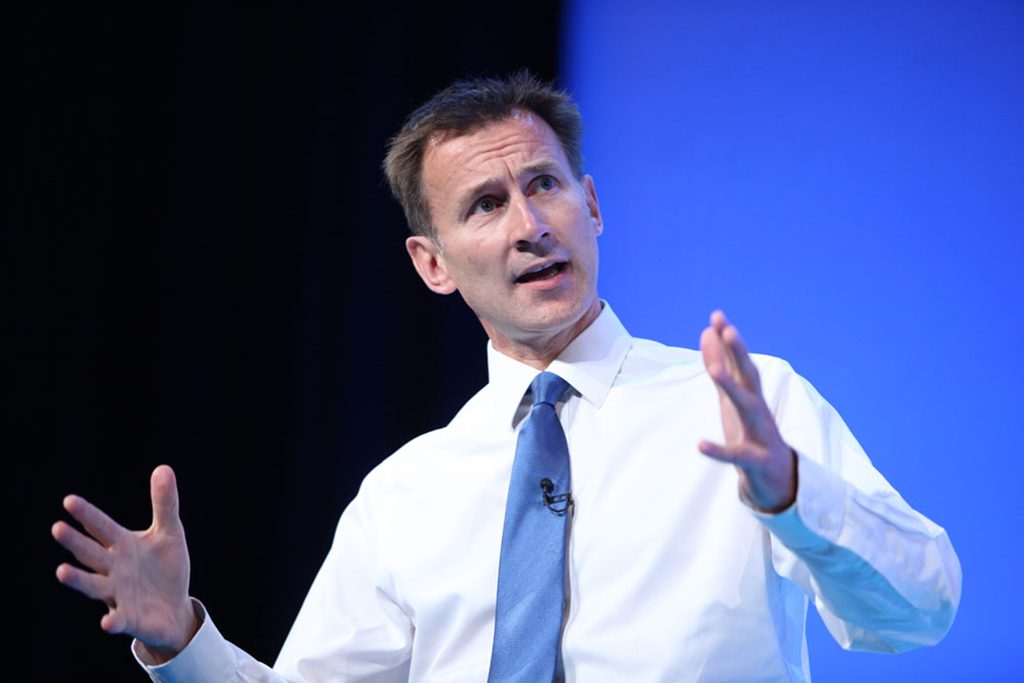 The government is to press ahead with investment and planning rules changes, despite scrapping most of its tax policies.

Yesterday chancellor Jeremy Hunt scrapped a number of policies announced in September’s mini Budget by former chancellor Kwasi Kwarteng, including reform of IR35 and a reduction in the basic rate of income tax.

However, the Treasury has confirmed to Construction News that plans to fast-track infrastructure projects and set up a series of “investment zones” to boost growth remain in place.

A spokesperson said it was committed “to work on accelerating infrastructure projects as set out in the growth plan”.

The investment zones had been one of the key policies of the mini Budget, with prime minister Liz Truss establishing the concept which would include some deregulation of planning policy.

Policies announced by Kwarteng on 23 September included plans to reform vast parts of the planning system for infrastructure, citing a 65 per cent increase in time it has taken to grant Development Consent Orders for major projects since 2012 as an example of a “broken” system. Changes to judicial review laws were mooted.

However, disarray in the financial markets, a slump in the value of sterling and a spike in government borrowing costs as investors took fright at the uncosted tax cuts led to Kwarteng being ousted as chancellor last week.

The future of overall policy is still uncertain, however, with national media outlets reporting that some Conservative MPs are moving to try to replace Truss as prime minister.

Speaking after Hunt’s statement, Gleeds chief executive Graham Harle said the main issue for the government was one of credibility. “We have seen some attempts at steadying the ship of state and the markets appear to be responding positively. The issue is now one of credibility,” he told CN.

“What we need most from the government is to deliver confidence and having what is in effect the UK’s new financial director usurping the PM is not tenable. I suspect it will need either a new PM or a new government to bring some stability. We cannot continue with this ‘hokey cokey’ approach – one minute policies are in, the next they’re out.”

Labour shadow chancellor Rachel Reeves said: “All the chancellor’s statement underlines is that the damage has been done. This is a Tory crisis made in Downing Street, paid for by working people with higher mortgage and higher borrowing costs. They’ve lost all credibility

“The chancellor said growth requires ‘confidence and stability’. It is clear the Tories can’t provide this.”

Andy Chamberlain, director of policy at the Association of Independent Professionals and the Self-Employed (IPSE), called the move to scrap IR35 reforms a “spineless decision”.

Hunt had said the government changed its tax plans “to ensure the UK’s economic stability and to provide confidence in the government’s commitment to fiscal discipline”.