Places on £600m civils framework up for grabs 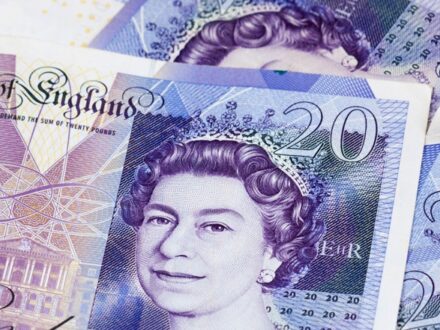 The Scottish government has called for interest in a £600 million civil engineering framework.

The four-year deal will be split into three lots, covering general projects up to £25m, structural schemes up to £25m, and all jobs between £25m and £100m.

Government departments, councils, social landlords, health boards, universities and various other public bodies will be eligible to use the national framework.

Up to six contractors could be appointed to each of the smaller-project lots, with a maximum of four expected on the higher-threshold panel.

Bidders must have design capability as some contracts with be procured through the framework on a design-and-build basis.

Contractors must also have an annual turnover at least equal to the upper limit of the lot they are competing for. A raft of other requirements, such as compliance with Eurocodes, are listed in the contract notice.

The Scottish government will host a virtual supplier meeting on Thursday, 14 July to provide more detail.

Companies have until 1 August to register their interest, with shortlisted bidders to receive invitations to tender on 7 September.

A quality assessment will form 70 per cent of the scoring of bids, with price accounting for the remaining 30 per cent.

The Construction Industry Training Board this month announced plans to invest £3m to tackle a skills gap in Scotland.