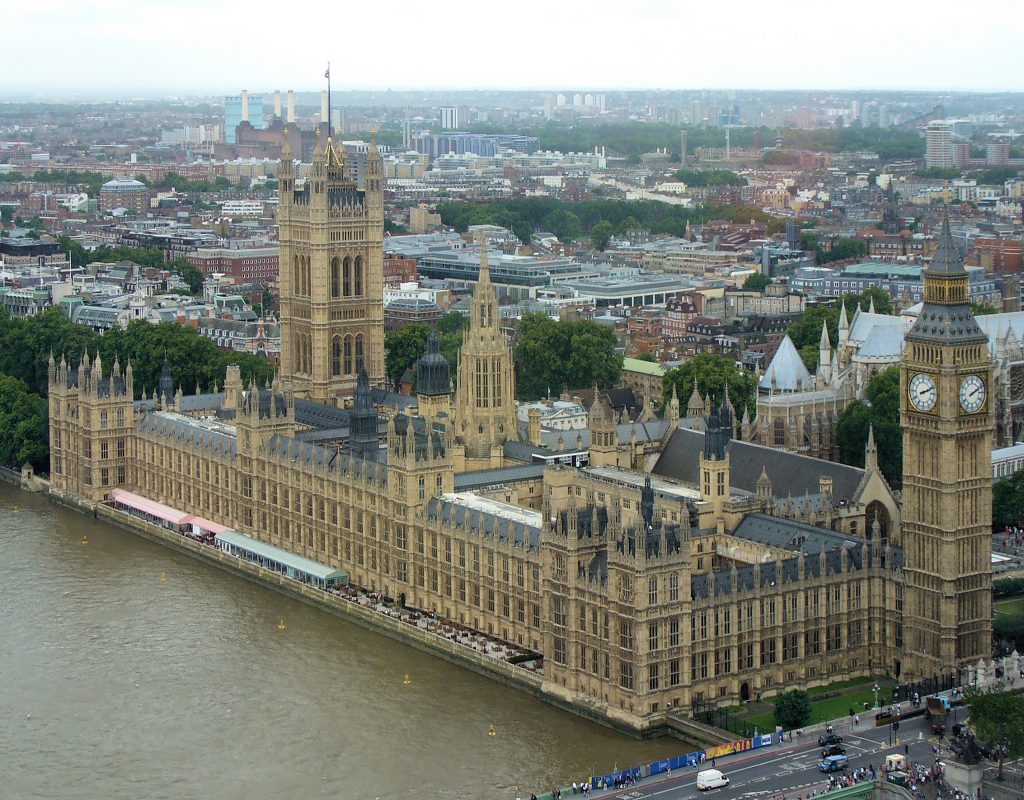 Uncertainty over the restoration of the Palace of Westminster has caused more than £200m of unnecessary spending, a Public Accounts Committee (PAC) report has warned.

The decision to dissolve the project sponsor body and run it in-house also threatens further delays to the build, according to the report, which said the proposed alternative “does not seem viable”.

“Progress is not only unacceptably slow, but the likely start date for major works has been pushed back by many years because of repeated attempts to revisit the basis of the programme,” the report said.

“Although some urgent works could be undertaken earlier, there is still no clear indication of when major works may start.”

The Restoration and Renewal Sponsor Body was originally appointed to lead some of the restoration, including conservation and building work, but the group was recently dissolved, with the Houses of Parliament taking the work back in-house.

There was “no evidence” for this decision, according to the report, which highlighted poor “historic performance” from the in-house group – making reference to the renovation job at the Elizabeth Tower, where costs have more than tripled to £89m.

The report also said delays to the restoration had caused millions of pounds of additional expenditure, including on the temporary fire-safety systems. Concerns flagged by the PAC in 2020 over “critical value-for-money risks” have also not been addressed, which included indecision over plans, leading to further cash waste.

PAC chair Meg Hillier said: “The House authorities have unilaterally taken this massive, critical project of huge national, historical, cultural and political significance back to the drawing board, reversing decisions by both Houses with no justification for wrecking the plan that was under way – if tortuously slowly – and no assurance that they can actually deliver the works they now envisage.”

In March, more than 100 people were exposed to asbestos during the renovation work at the Speakers’ Residence in October. It took four months for the incident to be reported to the Health and Safety Executive (HSE). That amounted to “an unacceptable cloak of secrecy around the programme”, the report added.

Multiple senior staff working on the project have left in recent months due to the “corrosive” uncertainty surrounding the job, including the chief executive of the sponsor body, Sarah Johnson. She said at the time that while she cared “deeply about this programme and about my staff”, she had decided to leave following the announcement that the sponsor body would be scrapped.

Cost estimates for the renovation work at the site have risen to between £14bn and £22bn, while the restoration job could take up to 76 years if MPs and Lords do not vacate the building, according to a report by the Parliamentary Works Sponsor Body, published in February.