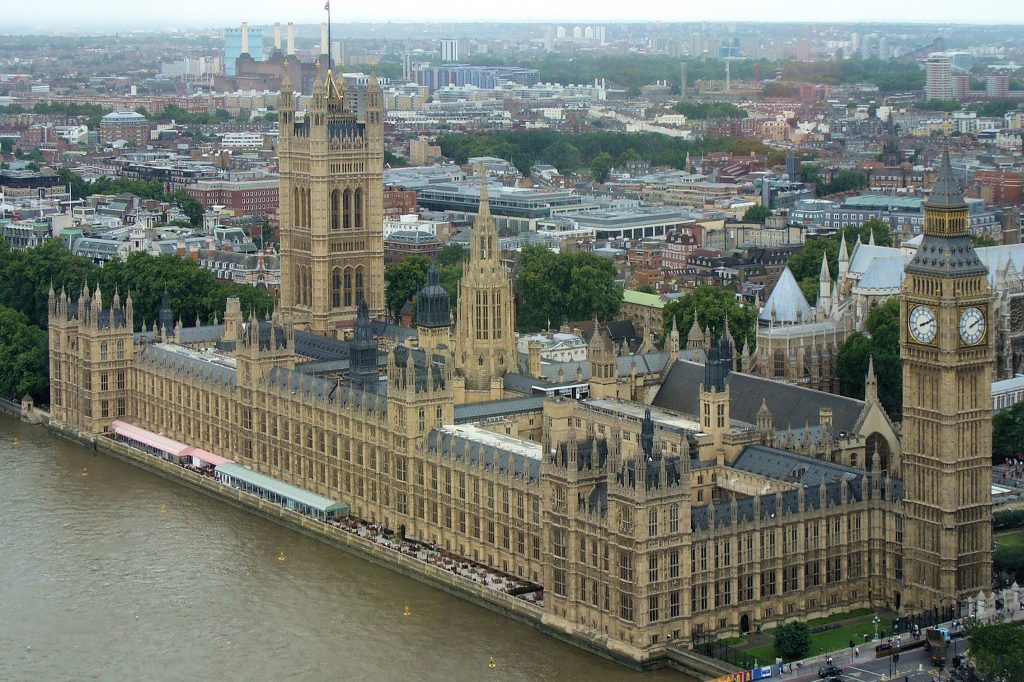 Multiple senior staff working on the planned restoration of the Palace of Westminster have handed in their notice due to delays and “corrosive” uncertainty regarding the project.

The mammoth scheme to restore and renew the UNESCO World Heritage site has been delayed repeatedly in recent years, with discussions still continuing over what the job will entail.

It is still unclear whether politicians will be asked to leave the building while it is being refurbished. A report by the body carrying out the work, published in February, estimated that doing the refurbishment without politicians moving out could cost up to £22bn and take 76 years.

The lack of certainty has led to multiple senior staff leaving teams linked to the Restoration and Renewal (R&R) job, the clerk of the House of Commons, John Benger, told the Public Accounts Committee (PAC) yesterday.

R&R Sponsor Body chief executive Sarah Johnson, who will be leaving the project in July, said the organisation’s director of communications and business case manager had both handed in their resignations and were leaving shortly. Two junior staff members recently left the organisation.

When asked whether uncertainty regarding the project was responsible for people leaving, Benger said there had been “far too much” of it at every stage of the job.

“It is highly corrosive and damaging, and the sooner that clear decisions are taken the better. They are excellent people and we would have liked to retain that expertise.”

He added that a structure that “everyone believes in, with longevity and sustainability” was crucial to the project progressing. “Delays are expensive, morale diminishes and, ultimately, the palace is not being fixed at the rate at which it needs to be fixed.”

Meanwhile, the R&R Sponsor Body team could soon be shut down to bring the role in-house, following a decision to refer that possibility to the Houses of Parliament, but Benger said the idea had been to bring the expertise from the team in-house to continue the work.

Johnson said she had decided to leave her position after the prospect of abolishing the Sponsor Body was introduced to the Houses of Parliament. She said the decision, taken by the commissioners linked to both houses, meant it was “likely” the body would be dissolved.

“I care deeply about this programme and about my staff, [but,] fundamentally, the position as I sit here today is not the job I came here to do, and that is basically why I have decided it is the time to move on,” she added.

Last month, Construction News revealed that plans to refurbish the nearby Queen Elizabeth II Conference Hall into a temporary home for the House of Lords had been put on ice until a decision is reached on the project at the palace.

In March, Benger admitted that 117 people had been potentially exposed to an asbestos leak at the Speaker’s Residence site in October. At the most recent meeting, he confirmed there had been no further instances.

At the meeting in February, Benger faced criticism over the decision to report the incident to the Health and Safety Executive (HSE) nearly four months after the event. On reflection, he said this week that he would carry out the escalation of the issue in a different way.

“[The HSE] have an ongoing live inquiry and we will certainly want to respond to their recommendations. But one thing that we would definitely do differently is in terms of the escalation process. [We] have commissioned revised escalation procedures to make sure the right people know at the right time.”

The team in charge of overseeing health and safety had also checked the asbestos policy with the onsite contractors, and believed from the discussion that they were appropriate.