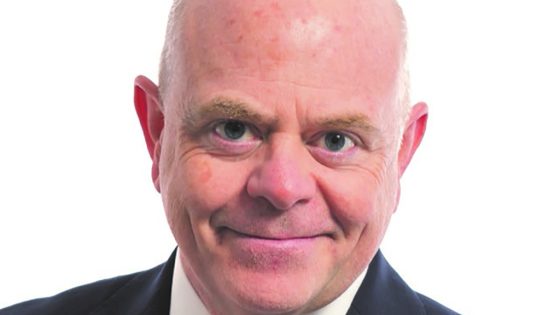 He succeeds Andy Steel, who stepped down last November after more than six years in the role.

Hoyland (pictured) previously served as group chief executive of housing association Orbit, where he oversaw the development of a new corporate strategy and the construction of 6,600 homes.

Prior to that, he was managing director of Balfour Beatty Engineering Services and chief executive of Westminster City Council’s former arm’s-length housing management organisation, CityWest Homes, after an early career spent at Wimpey Construction.

“Mark’s extensive experience, alongside his passion for the customer and commitment to the built environment, complements the Osborne vision,” he said.

Dave Smith, who took on the role of interim chief executive after Steel’s departure, will step down, but will continue to serve on the group’s board, Osborne said.

The company returned to profit last year after completing a major step in its strategic plan by selling off its infrastructure business.