One in three construction workers avoid taking time off despite stress 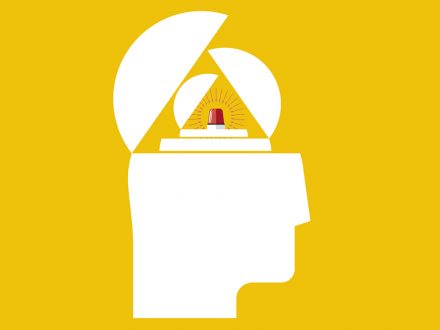 A third of construction workers have struggled with stress and mental ill health in the last two years, but avoided taking time off, a Construction News survey reveals.

Data from CN’s 2022 Mind Matters survey, which will be published in next month’s magazine edition, found that 36 per cent of 1,230 workers felt compelled to work despite suffering with their mental health.

More than one in 10 (14.3 per cent) workers said they took time out because of either mental health problems or unmanageable stress, or both. And almost three in five said they did not disclose the true reason to their employer.

“I don’t feel understood at work, and if I have to take time off for any reason there is eye-rolling and huffing. There is no empathy or support,” said a worker who asked not to be named.

Brexit, the COVID-19 pandemic, delayed projects, and a short supply of workers and materials have all contributed to increased stress on construction workers. Recently, the major built companies have tried to change the culture around mental health, but it remains a ‘taboo’ subject.

New Foundation Counselling chief executive Marc Preston said it was “soul destroying” for workers to keep turning up at sites when they need help, explaining that their quality of work can decline, creating danger.

Preston suggested construction managers consider how they would feel if they were unable to tell their boss that they needed to take time off because of mental ill health.

He said: “There are some diehard managers who themselves would never ask for time off, and therefore they believe that the subordinates to them shouldn’t either.”

The cyclical nature of pressure from one tier of management to another can continue, added Preston, who said the industry needed a “re-education” of managers.

“It might require re-education of managers to ensure they understand the importance of having people fully focused, fully physically fit, fully mentally fit to undertake the tasks required. There is no point having someone on site that is working when it is dangerous or [they are] working at such a low capability.”

A deeper analysis of CN’s Mind Matters 2022 survey will be published next week.