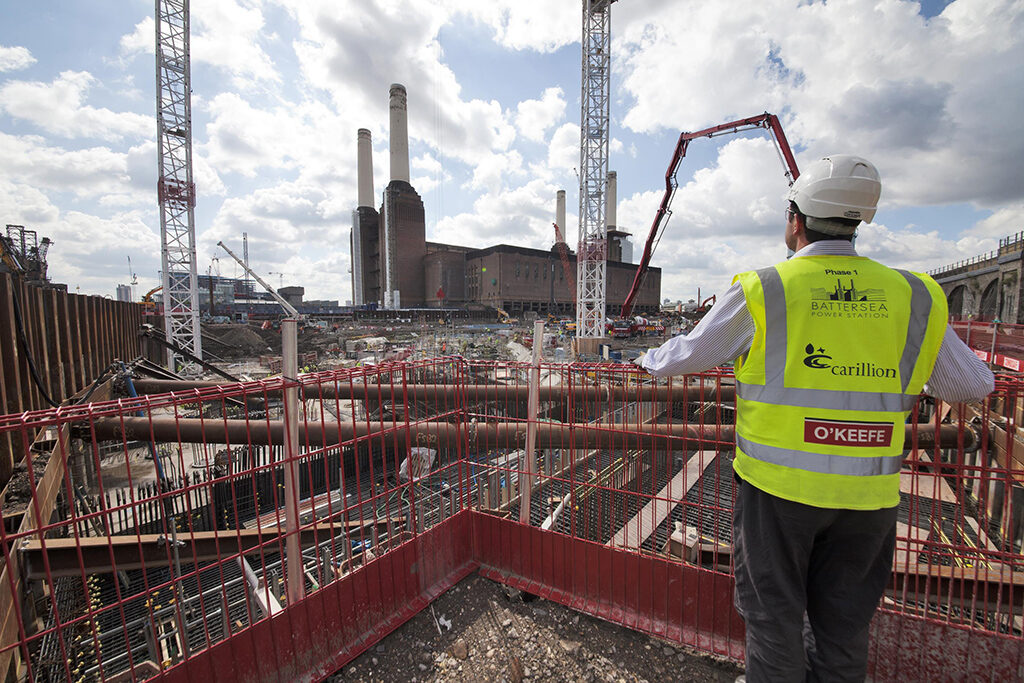 Unsecured creditors of O’Keefe Construction are set to miss out on more than £13m.

The civils firm’s assets were sold to Byrne Group last month, after it defaulted on a company voluntary agreement (CVA).

The measure, which allows insolvent companies to settle debts with creditors by agreeing to pay a proportion of what they owe them over time, was put in place in a bid to prevent O’Keefe from collapsing into administration last year.

Some 150 staff were transferred over to concrete-frame specialist Byrne, after O’Keefe was bought in the deal, worth about £10m.

Its collapse means more than 400 unsecured creditors are owed about £13.2m, which the administrators said they are not expected to receive.

Santander Bank, the firm’s only secured creditor, will be paid back the £5.7m it is owed.

O’Keefe had successfully paid its creditors more than £3.2m in the first months of the CVA, as agreed last year. But “increasing cash constraints” meant it was unable to make the second payment, which was due by the end of June, a report from RSM said.

In the 18 months to 30 November 2021, O’Keefe’s net loss ramped up to more than £12.7m, according to accounts submitted by the contractor to the administrators – compared with a £1.7m loss in the previous year.

Over the same 18-month period, O’Keefe logged a turnover of £69m. Its revenue for the previous year reached £61.1m.

Byrne Group chief executive Michael Byrne said: “Over the last couple of years, we have been looking to add both demolition and groundworks to our capabilities.

“The purchase secures greater opportunities for Byrne Group and O’Keefe as it expands our client base and creates a one-stop shop, from demolition to fit-out.”