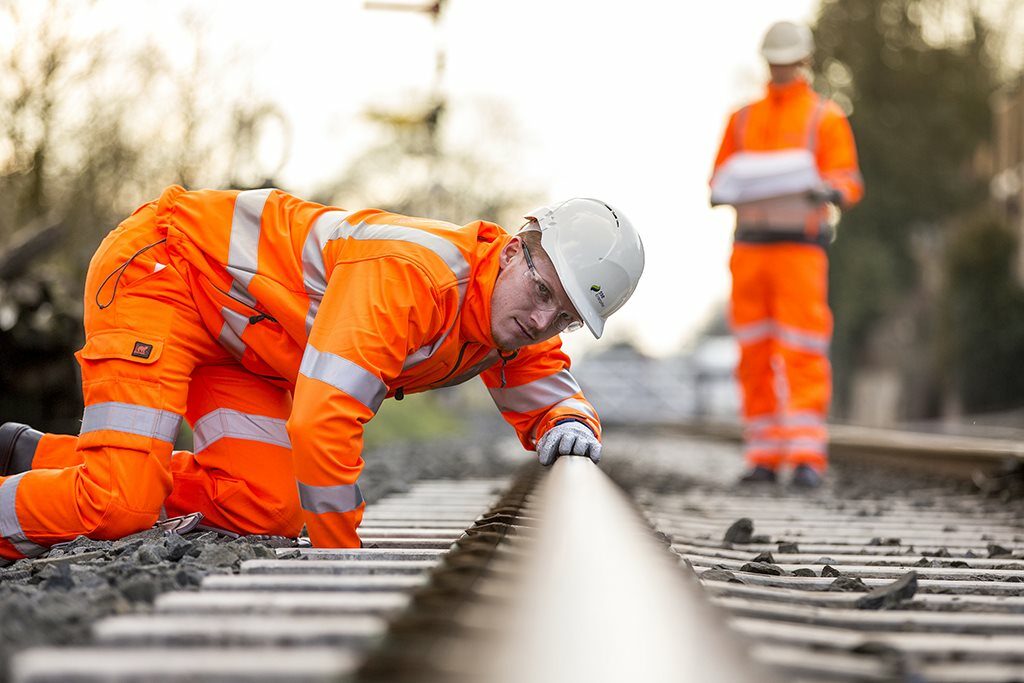 The Department for Transport (DfT) has given the green light to the £166m restoration of a rail line in Northumberland.

Transport secretary Grant Shapps has approved a Transport and Works Act Order (TWAO) for the scheme, which allows 17 miles of the Northumberland Line to be upgraded and restored, along with six new stations and three new footbridges.

The TWAO gives Northumberland Council the power to compulsorily purchase land for the line and temporarily use locations for building works.

A report released alongside the order notes that the region had suffered from “economic and social deprivation” in recent decades, which could be partly attributed to poor transport links.

Planning inspector Richard Clegg said in the report: “The scheme, of which the order is an integral part, would improve connectivity whilst reducing congestion due to mode transfer from the car. It would improve access to employment, education and leisure activities, and provide support for investment in employment and residential development.

“The scheme is expected to generate high value for money, and I consider that it is reasonably capable of attracting the funds which are necessary for implementation.”

The restoration of the Northumberland Line forms part of a wider plan to revive local rail services across the country, known as the ‘Restoring Your Railway’ fund. The scheme has already been used to reopen a section of track in Devon, connecting Exeter with Okehampton.

New stations on the North East line will be built at Ashington, Bedlington, Blyth Bebside, Newsham and Seaton Delaval, with the line connecting to the Metro at Northumberland Park.

Aecom has been contracted to help lead the development of the Northumberland Line, alongside Network Rail, which was closed as part of the notorious Beeching cuts in 1964.

It has been estimated that the wider scheme will deliver economic benefits of £470m once it is opened.

A separate TWAO was approved by Shapps for work between Huddersfield and Westtown to give Network Rail the power to help improve the rail line, as part of the £1.56bn upgrade of the North Transpennine line.

The TWAO allows Network Rail to acquire land to widen the railway line and temporarily use land for the construction works.

The aim of the works is to increase capacity by replacing or improving eight bridges. It will also widen and electrify the line between Huddersfield and Westtown in Dewsbury.