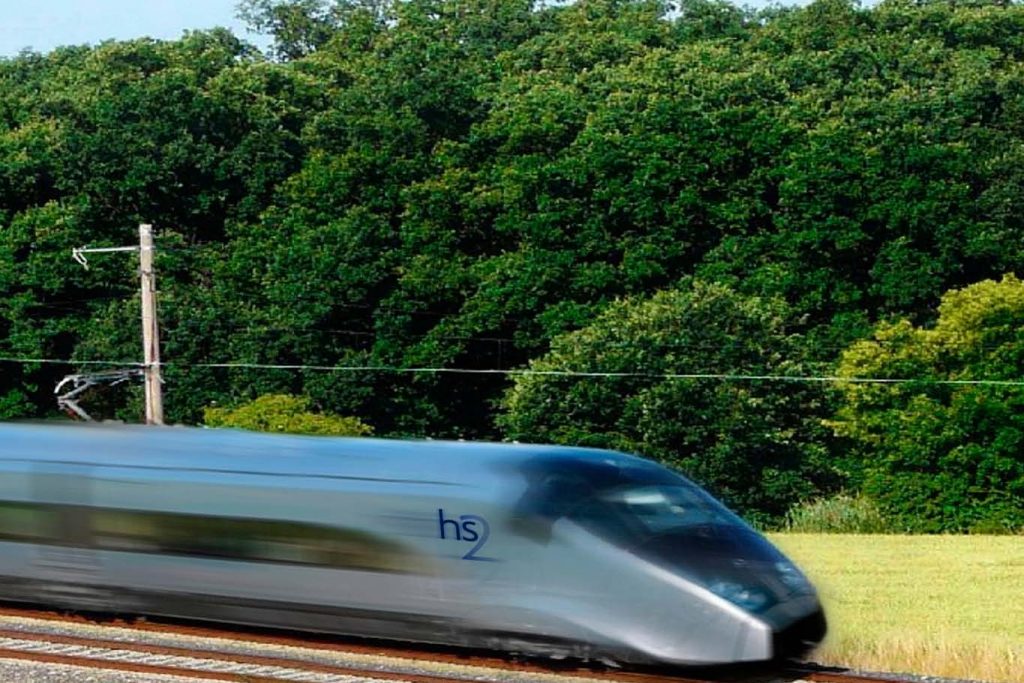 Reports of a government U-turn over former prime minister Liz Truss’s promise to build a high-speed rail link connecting Liverpool and Hull have cast doubt over the UK’s economic growth ambitions, according to an alliance of northern businesses that includes major contractors.

According to a report in the Financial Times, Downing Street yesterday said the focus of prime minister Rishi Sunak’s administration would not be on “additional pledges” made by the Truss administration.

This followed comments by transport secretary Mark Harper that he would be “looking at all the options” to get high-speed trains to Leeds following chancellor Jeremy Hunt’s autumn statement on 17 November.

Henri Murison, chief executive of business alliance Northern Powerhouse Partnership, said that failure by the government to deliver the new TransPennine route would be “a serious setback for levelling up”.

He added: “It raises serious questions about their plans for growth, given that the North’s woeful transport infrastructure continues to weigh down our economy and hold back private investment.”

Northern Powerhouse Partnership is a coalition of leading businesses operating in the North of England, including Arup, Mace, Atkins and Mott MacDonald.

Murison said that the vast majority of investment required for the route would fall beyond the current spending-review period, so scrapping the plan would not even help the Treasury deal with the financial issues it faces.

At October’s Conservative Party conference, then prime minister Truss committed to building the train link from Liverpool to Hull, with a stop in Bradford.

Truss’s pledge had meant a reversal of part of the watering-down of earlier HS2-linked plans, following the Integrated Rail Review in November 2021.

At that point, the original proposals for a high-speed leg of the line from Manchester to Leeds were replaced with plans for improvements to existing lines.

However, quizzed yesterday on Sky News, Harper said: “Rishi Sunak made it clear when he became prime minister that, for all the best motives, a number of mistakes were made [by the previous administration] and he was elected as prime minister in part to fix them.

“We are very committed to delivering what is in the integrated rail plan and there are a number of options for delivering high-speed rail to Leeds, and that is what I am looking at, and decisions will be taken in due course.”

Commenting on the current uncertainty, Bradford Council leader Susan Hinchcliffe said: “Northern Powerhouse Rail including a new station in Bradford is vital for levelling-up the North.”

She added that a high-speed stop in the city would “turbocharge our economic resurgence”, unlocking a regeneration site three times the size of Canary Wharf.

“It’s a great investment opportunity for any government and we look forward to further developing the opportunity with them,” Hinchcliffe said.

Earlier this week, HS2 chief executive Mark Thurston told MPs that mooted cuts to HS2 had “unsettled” the supply chain and could further drive up costs, as companies “price in uncertainty”.