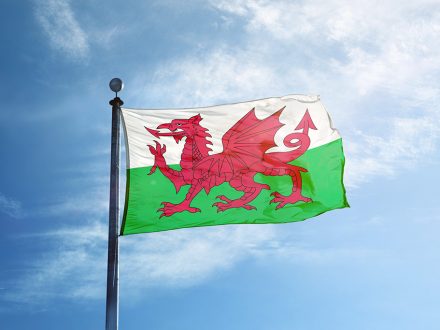 Rising construction costs are threatening to jeopardise a quarter of the projects planned by a major development partnership in North Wales.

The North Wales Growth Deal comprises 20 schemes, worth £1.1bn. It is being delivered by six local authorities in the region and four educational institutions under what is called Ambition North Wales.

Ambition North Wales, in its latest performance report to the government, placed five of its projects on a “red list”, which are those requiring urgent action due to running behind schedule and facing significant issues. The total value of these North Wales projects is about £52m.

The quarterly report covered January to March of this year and said the portfolio of its work was seeing an increased risk, particularly on the cost front.

The report said: “Affordability is now the biggest risk facing the portfolio, with inflation, supply-chain issues and significant construction cost increases the main factors driving this increase. The increased risk around affordability has a knock-on effect across the portfolio, increasing the risks around project delay, meeting spending objective targets and delivering on climate-change aspirations.”

The five projects brought under urgent review include the Low Carbon Energy Centre of Excellence, the Key Strategic Site at Bodelwyddan, Glynllifon Rural Economy Hub, Llysfasi Net Zero Farm and Tourism Talent Network. The nature of projects includes builds for the agriculture and tourism sectors, as well as utilities and low-carbon projects.

Some £240m of the total £1.1bn is being funded by the Welsh and UK governments. The remainder will be funded by the public and private sectors and future investment.

A spokesperson for Ambition North Wales said: “The scale and nature of the projects within the Growth Deal means there will be challenges, risk and issues to over the 15-year period. Affordability is a risk at present due to increased costs in the construction sector, and we are working with our stakeholders to review and adapt our projects to reflect this evolving situation.”

This week, MPs raised concerns about the potential impact of inflation on the cost of phase one of HS2. The Construction Products Association (CPA) has warned that inflation due to labour shortages, rising material costs, bigger energy bills and Russia’s invasion of Ukraine will continue this year.