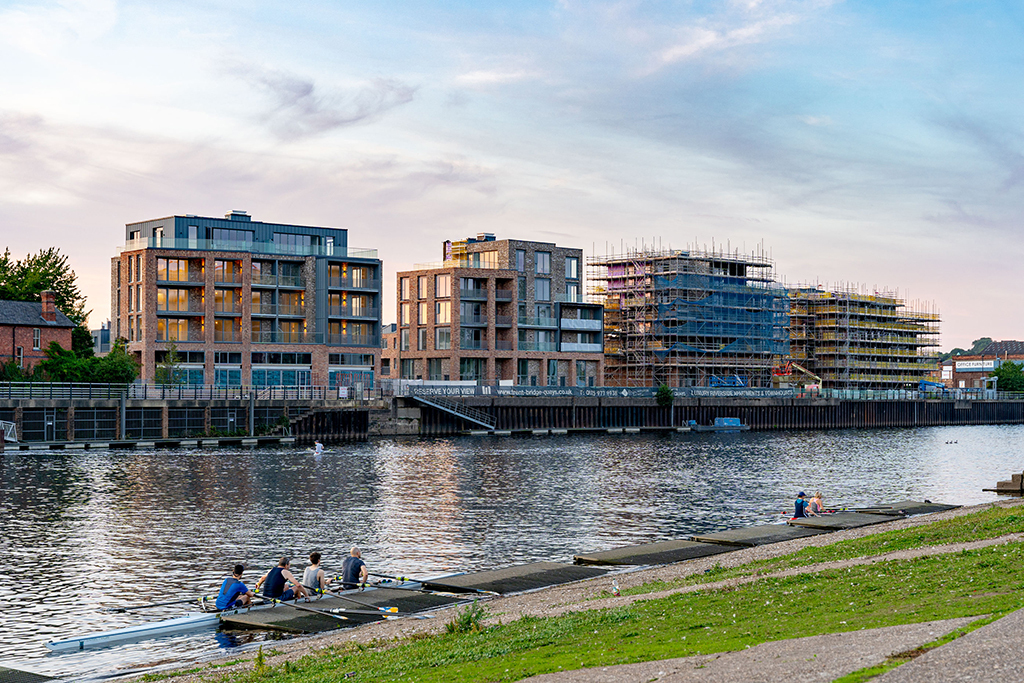 The fees accrued by the administrators of collapsed contractor NMCN have reached nearly £3m, a report has revealed.

Grant Thornton, which was appointed to manage the affairs of NMCN in October 2021, said that cumulative recorded-time costs for the administration to date had amounted to £2.98m, with just over £1m incurred since May.

Last week it was revealed that up to 3,000 unsecured creditors, which are owed a total of £115m, face losing out as a result of the firm’s collapse. NMCN turned over £400m in its last published accounts.

In a recently published report, administrators stated that they incurred costs of £1.08m for 2,480 hours of work since a previous progress report was published in May.

The £2.9m cost of its administration so far compares with a reported £7.2m cost to handle the affairs of collapsed retailer Debenhams, which had turned over £2.3bn and employed 12,000 people before going under in April 2020.

DRS Bond Management director Chris Davies said the administrator’s costs could be attributed to the speed at which administrators looked to recoup costs and the unique circumstances surrounding the contractor’s demise.

“NMCN were underperforming across [many] contracts at the time of its demise. Any amounts due to it in its debtors ledger – for example, outstanding payment certificates and retention – will have been vigorously defended/repudiated by its [clients],” he said.

“It is unlikely that there will be sufficient funds to make a distribution to unsecured creditors of the companies (even by virtue of the prescribed part).”

It added that administrators had made payments to secured creditors including Svella – the investor that was leading a £24m refinancing of the contractor – and now expected to be able to pay the company “in full”. The report noted that Svella was owed £12.7m before accruing interest and charges, while another financer and secured creditor, Reflex Bridging, was owed £5.4m.