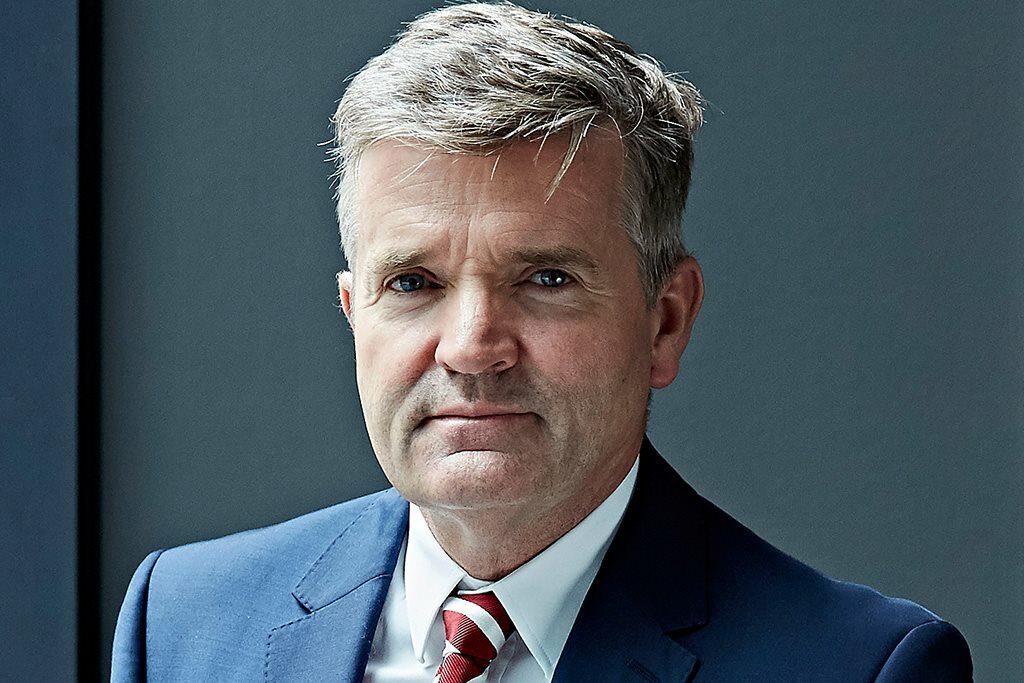 Several “challenging” contracts in its engineering division were not enough to prevent NG Bailey returning to profit in its latest financial year.

The mechanical and electrical specialist registered pre-tax profit of £3m in the 12 months to 25 February 2022. It it had fallen to a £4.4m loss the year before.

Chief executive David Hurcomb said that a number of “challenging” contracts in the firm’s engineering business caused that arm to slump to an operating loss of £5.1m, though the company’s “diversified business plan” allowed it to profit in other sectors instead.

Nearly half of its sales come from its services division, which mainly operates in highly regulated infrastructure markets on which it sees repeat income over numerous years, he said.

Hurcomb added: “This provided resilience during the pandemic, supported our return to profitability this year and demonstrated first-hand the strength of our diversified business plan.”

Following the loss in the engineering arm, the company has adopted a three-year business plan which it predicts will guarantee a return to pre-pandemic levels of profitability based on a strong and visible pipeline of work.

Hurcomb added: “With a high-quality order book, further opportunities for repeat income and the UK Government committing to drive economic recovery through substantial investment in infrastructure and decarbonisation, we look forward with confidence to returning to pre-pandemic levels of trading in the medium-term.

“This is further backed by a growing pipeline of work in recession resilient markets.”

The firm is also showing “caution” due to the impact of inflation and, as a result, is being “highly selective” in choosing which jobs to bid on.

NG Bailey is also embracing modern methods of construction techniques, the results said, including at the Forge in London, where it is MEP subcontractor. A joint venture of Sir Robert McAlpine and Mace are leading the £139m project, which Construction News visited last November.

NG Bailey is one of a number of contractors to focus on so-called gigafactories – where batteries for electric cars are produced – as a source of income, and most recently landed a £60m contract to expand a vehicle battery plant in the West Midlands.