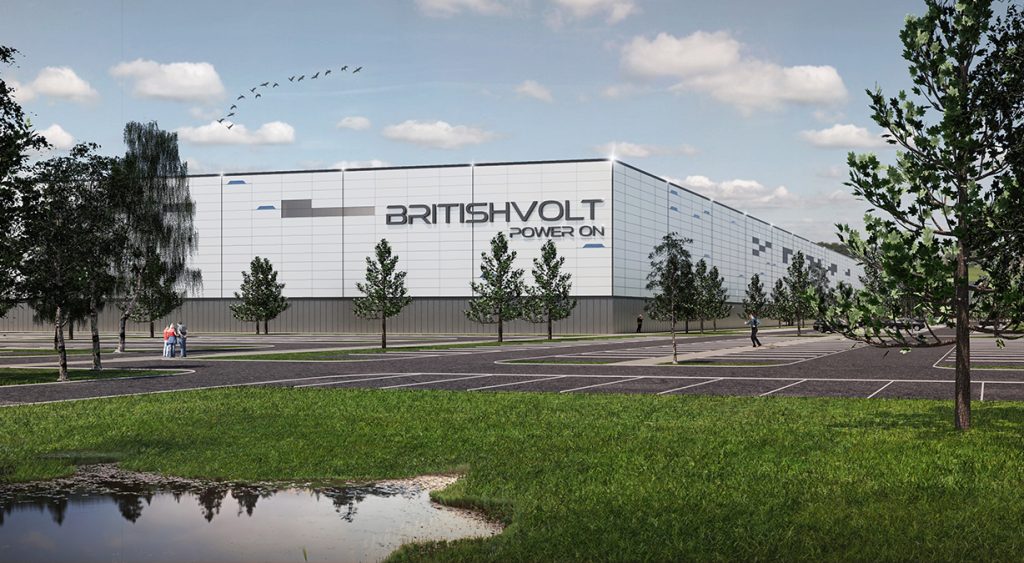 NG Bailey has scooped a contract to expand a vehicle battery plant in the West Midlands.

The contractor will boost the gigafactory belonging to the renewable technology company Britishvolt by unifying it with a local technology hub. NG Bailey’s role will see it build the new site and supply mechanical and electrical (M&E) and plumbing services at the facility, with the contract valued at £60m.

The Hams Hall facility is situated on the outskirts of Birmingham and construction will be carbon-neutral, with the site achieving an energy performance certificate (EPC) A rating. Once complete, the facility will provide around 150 new jobs.

Global logistics firm Prologis has provided funding for the expansion.

NG Bailey’s contract on the site builds on the evolving relationship that it is developing with Britishvolt. It is also working on a £2.6bn scheme to construct another gigafactory for electric vehicles in Blyth, Northumberland, for the client. ISG was appointed as the main contractor on the project in December 2020.

On top of that, NG Bailey is leading Britishvolt’s £1.2bn project to develop a gigaplant for lithium-ion batteries in Wales, as announced in August 2020.

NG Bailey sector director Dan Smith said: “Our experience as the principal contractor delivering the UK Battery Industrialisation Centre [in Coventry], which was an all-new centre of excellence for battery technology, and our knowledge of the Britishvolt manufacturing process means that this new phase will undoubtedly be a great success as we meet customer demands for battery production and transition to a greener future.”

Britishvolt project director Richard McDonell said: “NG Bailey brings fit-out knowledge and expertise to the new scale-up facilities, which will help the UK build on its home-grown battery intellectual property and level up the country ready for the energy transition.”