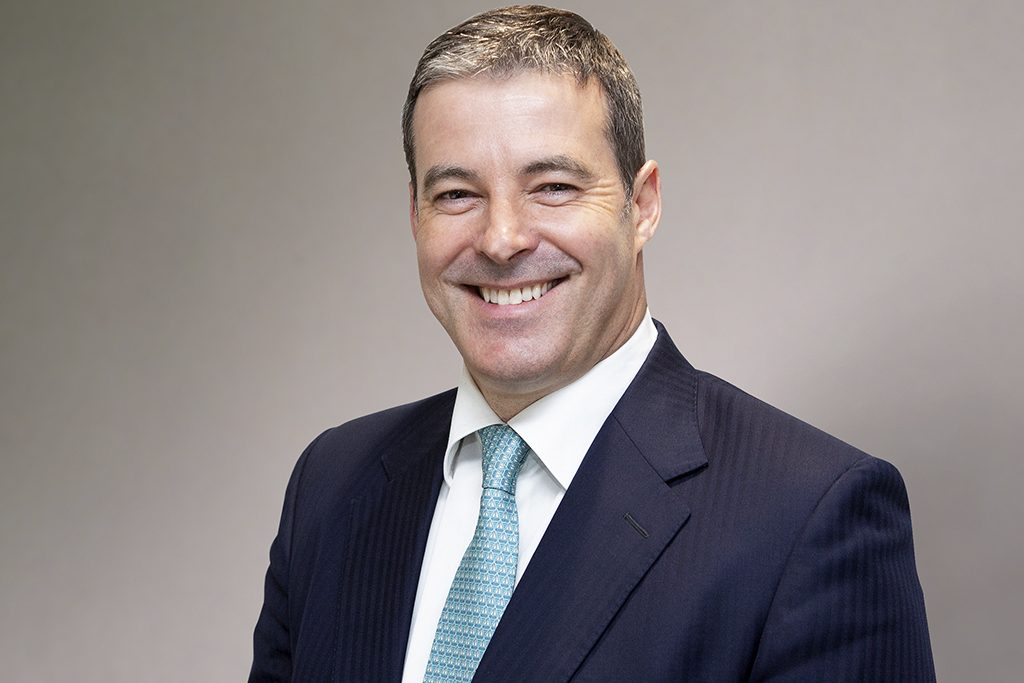 Richard Robinson is chief executive of Atkins UK and Europe

The construction industry’s stagnant productivity, which has experienced just 1 per cent growth per year over the past two decades, is the subject of much analysis and debate. But, despite it being a constant focus within an ecosystem that represents 13 per cent of global GDP, it remains a thorn in the side of contractors, asset owners and consultants alike.

As industry processes have become more data-driven and standardisation in the design phase has become the default, where possible – which allows construction sequences to be rehearsed digitally – it has become increasingly obvious that the real issue affecting productivity is not at the design or construction phase, but at the interface between the two.

This is where data and artificial intelligence (AI) are allowing us to look at the productivity problem with a fresh perspective and introduce a whole new set of tools to better handle project set-up, management and deliverables. Getting this right can give us a far better understanding of how design changes affect cost and schedules, based on past experience.

When running a big construction project, all the actions – and their estimated consequences –typically sit with a small number of senior project stakeholders, who can say: “Ok, I’ve seen this before and this is what I think will happen, so this is what we should do.” That’s all well and good, but when it comes to major programmes of work, it’s nearly impossible for a small number of people to fully understand the consequences and knock-on effects of change on complex and interdependent plans, where critical paths can jump quickly when small delays occur.

“By unlocking these superior insights and enabling teams to make better decisions at the design/construction interface, we estimate that design costs can be lowered by more than 10 per cent and construction costs by more than 5 per cent”

However, by digitising this process, employing advanced analytics and AI to derive better insights, and creating superior working models, it is possible to run millions of permutations of how a project schedule and costs will be affected in a given situation to ensure the right course of action is taken.

Progress can be monitored, based on solid facts, to gain an objective assessment of a project’s status, instead of relying on informal conversations with stakeholders. When a problem does occur, it also brings the ‘flash to bang’ time down to hours or days, instead of weeks and months, in line with far more productive industries, such as manufacturing.

By unlocking these superior insights and enabling teams to make better decisions at the design/construction interface, we estimate that design costs can be lowered by more than 10 per cent and construction costs by more than 5 per cent. The hope is that these benefits will continue to grow exponentially and that pent-up productivity gaps start to be released. With so many major UK projects overrunning significantly on time and cost, even pulling these in line with where we thought they would perform when we started would be a huge win.

Better for people and productivity

When beginning a new project, data and AI systems should take everything known about the schedules of similar, successful projects that have been delivered in the past and use them to suggest the best possible set-up. People will no longer have to sit there planning it out from start to finish from scratch in what has, until now, often been a very arduous, manual process. The ability to use the best of everything we know from the past and learn from any previous mistakes will completely transform our ability to manage construction on site, take away a lot of the frustration that designers and constructors currently feel, and make us all work much better together.

What this means for the industry

What we’ve got in the construction industry is a huge supply chain of smaller companies that do a lot of the ‘doing’, so connecting the data dots and ensuring a good flow of information up and down the chain is both critical and a challenge. But, with almost every company in the industry now talking about more automated, digital ways of doing things, it’s already on our collective radar.

Construction companies also need to ensure they are building out a strong technology capability across their businesses, whose attention they can direct at solving the issues present at the design/construction interface. This is as much a cultural challenge as a practical one.

Businesses must encourage new ideas from more technology, data and cyber-savvy colleagues, and actively back them, embracing the ensuing changes to traditional ways of working and being willing to experiment with pilot projects to get things off the ground. If they do, there’s every reason to believe that productivity can improve dramatically as a result.