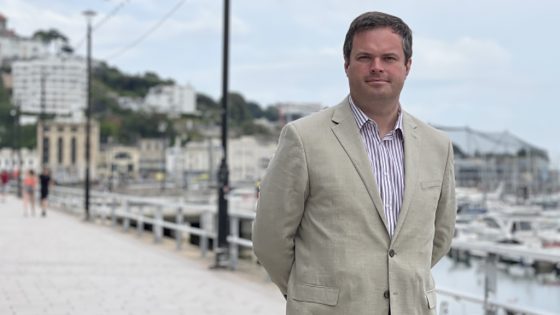 MP for Torbay, Kevin Foster (pictured), was appointed as minister of state for transport – a junior ministerial role that includes the rail portfolio.

He replaces Wendy Morton, who was rail minister for only seven months.

The Rail Industry Association (RIA), which represents suppliers in the sector, welcomed the new minister, while reiterating its demands for a sure pipeline of work in the future, the completion of major projects such as HS2, and support for the digitalisation and decarbonisation of rail.

RIA chief executive Darren Caplan said: “As the country continues to recover from the aftermath of the pandemic, this is an exciting but challenging time for the railway industry.

“The rail-supply sector is a key contributor to economic growth and jobs, but the industry needs the right support from government to make the most of its future potential.”

Meanwhile, the post of construction minister continues to be held by Lord Callanan, who was appointed on an interim basis in July.

A spokesperson for the Department for Business, Energy and Industrial Strategy confirmed that Callanan had been reappointed as parliamentary under secretary of state for business. They added: “Responsibilities will be confirmed in due course.”

Lord Callanan landed the post after former construction minister Lee Rowley quit, along with a string of ministers who called for then-prime minister Boris Johnson to resign. Earlier this week, Rowley was named as the housing minister.