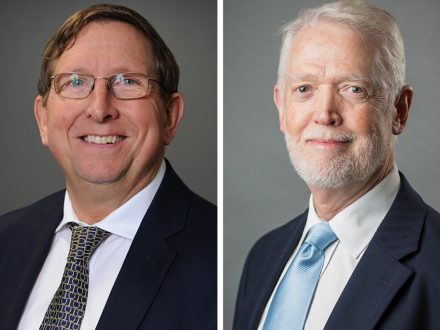 Henry Boot chairman Jamie Boot is to retire in May and will be replaced by current senior non-executive director Peter Mawson.

The change will take place after the listed company’s annual general meeting on 26 May. Mawson has served on the Henry Boot board since October 2015.

Boot will step down after more than 40 years at the firm founded by his great grandfather. He joined the business in 1979 and has been a board member since 1985. He served as group managing director between 1986 and 2015, and has chaired the group since January 2016.

A board reshuffle triggered by Boot’s retirement will see Mawson retain his current role as chair of the board’s nomination committee but give up his role as chair of the firm’s responsible business committee to a new non-executive director, yet to be appointed. Last year, the company declared its intention to achieve net-zero carbon by 2030.

Deputy chair Joanne Lake will move into the vacant senior non-executive post, and her deputy chair role will be removed. Like Mawson, Lake was first brought into the board in October 2015.

Chief executive Tim Roberts, in post since August 2019, thanked Boot for his “outstanding contribution over […] a remarkable period of time”.

Boot said that he left the group in “a strong position”. In a trading update issued on 18 January this year, Henry Boot said it expected pre-tax profits for the year ended 31 December 2021 to be ahead of the £30.7m average market expectation. Its full-year results are due to be announced on 23 March.

Chair-designate Mawson said he was committed to building a “powerful, successful and responsible business”.