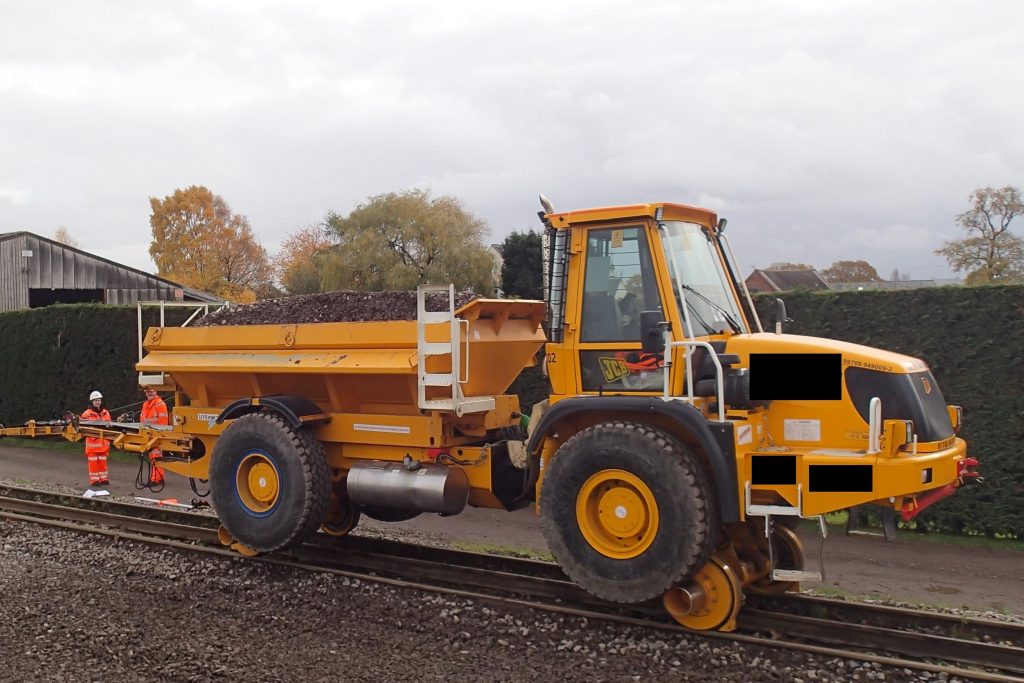 Network Rail has been fined £1.4m for safety failings that led to a worker suffering “catastrophic and life-changing injuries”.

The worker was crushed between a 25-tonne ‘Superboss’ ballast distributor and a people carrier, leaving him permanently disabled.

The Office of Rail and Road (ORR) said the worker suffered “catastrophic and life-changing injuries” to his legs and spine. He lost 12cm of bone in his left leg and 4cm in his right leg. The tendons and nerves of his right leg were also irreparably damaged, causing permanent disability.

A second worker suffered minor injuries to his wrist and shoulder from the collision.

The incident happened on 19 September 2018 on a 30km stretch of track between Crewe and Chester.

The ORR’s investigation led to it prosecuting Network Rail under the Health and Safety at Work etc Act 1974. Network Rail was fined after pleading guilty at Chester Magistrates Court yesterday.

On sentencing Network Rail, District Judge Sanders said the accident was a result of many layers of failure within Network Rail. He said there was a failure in the planning with a lack of clarity as to what was going on, failure in the supervision, which was insufficiently robust, and operating failures by Network Rail.

The ORR’s HM chief inspector of railways, Ian Prosser, said: “The injuries sustained to a Network Rail employee on 19 September 2018 were horrendous, and have had a devastating impact on him and his family, to whom we offer our heartfelt sympathies.

“The incident was caused by totally inadequate supervision of the task at all levels.

“Nobody was making sure that those under their supervision had been following safe working practices, which led to this incident that could easily have been avoided.”

Former chief inspector of rail accidents Simon French spoke to Construction News in September about what needs to be done to improve safety on the UK’s railways.