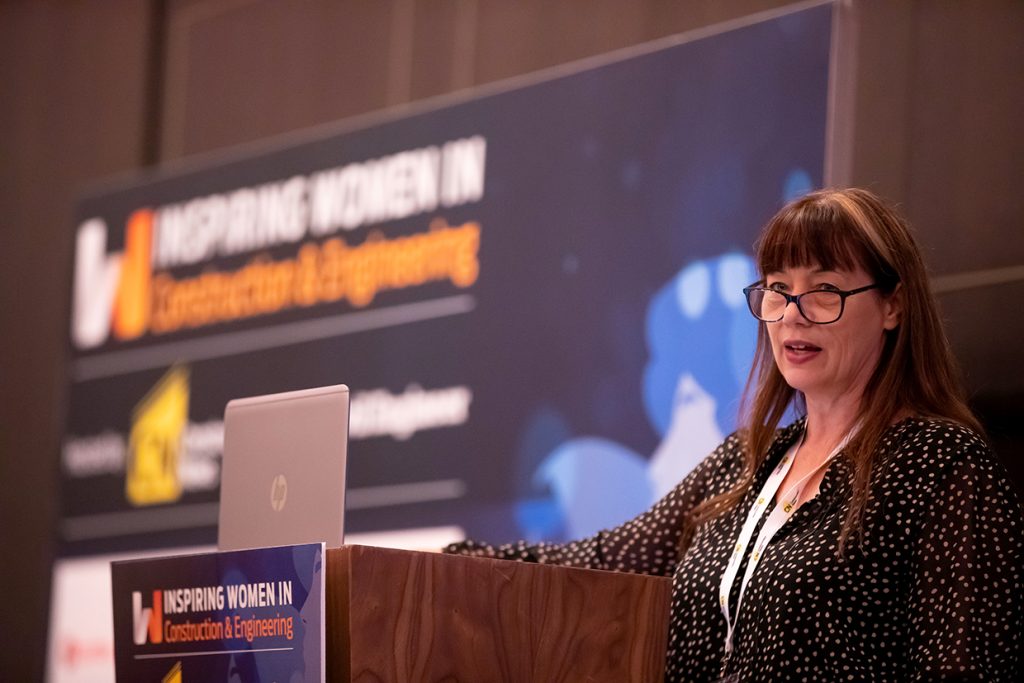 There are still many barriers to women entering senior positions in the construction and engineering industry, according to leading female figures in the sector, reports Thomas Johnson.

Speakers at the inaugural Inspiring Women in Construction and Engineering conference last week shared their experience of gender bias in the industry and suggested means by which the situation can be improved.

Major Projects Association development director Manon Bradley said that rather than overt prejudice, the industry is instead hampered by “many discreet barriers”.

She added: “I run a number of workshops with men and women, with senior people, chief executives and new starters across lots of different project types.

“From that work I noted it’s true in saying that hundreds of discreet barriers exist that are preventing women from reaching senior roles on construction and engineering projects. Many of those barriers are essentially outside of the system of work, so they’re things that exist within society.”

Bradley believes these barriers are linked to unconscious bias. Part of what needs to change in construction and engineering is how women are viewed in relation to men.

She continued: “For example, when girls do well at maths they’re told it’s because they’ve worked hard.

“We have to be aware that just by behaving perfectly naturally, you may be excluding a female. We need decision makers and leaders who can see the human picture, not just the bottom line.”

Aecom’s head of equality, diversity and inclusion, Rachel Billington, said the barriers that currently exist for women in the construction and engineering industries are amplified if you are also a woman of colour.

She said: “If you are a woman of colour, you have an absolute double whammy in terms of discrimination, whether that’s overt or not.

Billington added: “We often tell our leaders to be inclusive and do better. Do we ever really give them the skills to do that? What absolutely still amazes me is I speak to our wonderful, extremely competent technical leaders who can manage million pound projects and develop huge structures confidently.

“I ask them to speak to me about EDI and they shrivel and get very uncomfortable. And yet, despite them being very competent, capable leaders, my experience has been is that leaders don’t do enough on EDI. Not because they don’t get it – some don’t, but the majority do – but because they’re scared.

After the conference an awards ceremony was held to celebrate the role models and organisations empowering women in construction and engineering. Seven winners were crowned recognising the women and teams that stand out as exceptional in the field. You can read the full list here.