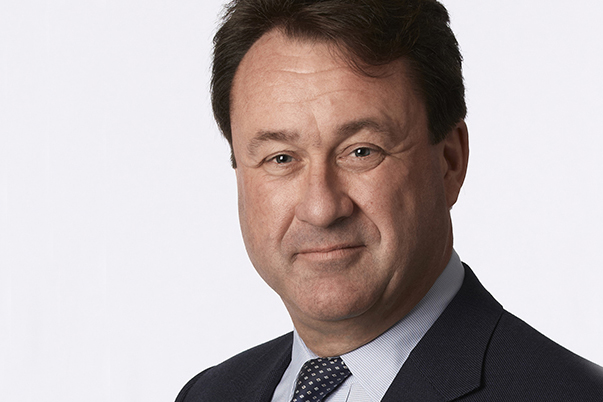 Morgan Sindall has warned that soaring interest rates and inflation pose “viability challenges” to some projects.

The UK’s third-largest contractor by revenue told the City this morning that its trading remained “robust” amid worsening economic conditions.

Annual consumer price inflation has almost doubled in 2022, while the cost of an average basket of building materials rose again in October, having cost almost a fifth more in August than a year earlier.

Meanwhile, the Bank of England’s baseline interest rate has risen by two percentage points in 2022 with further increases expected. It emerged last week that higher interest rates had led Knowsley Council to pause the construction of a large cinema project, which was due to be delivered by Morgan Sindall.

The contractor said in a trading update today that the “economic backdrop” had become “more challenging” in the three months since it published half-year results.

It added that, in its urban regeneration division, “inflation and interest rate increases are providing some scheme-viability challenges”.

Morgan Sindall’s Muse Developments business delivers major commercial and residential projects in town and city centres across the UK and posted a 65 per cent hike in revenue to £202.5m in the 2021 calendar year.

Elsewhere in the update, the company said its Property Services division’s operating margin “continues to be impacted by general cost and labour inflation”.

Morgan Sindall said its Partnership Housing arm – led by the Lovell brand – had “experienced a recent reduction in sales activity”, but insisted that a focus on long-term partnerships with the public sector “provides forward-visibility and resilience”.

Its fit-out arm was well placed to deliver a “very strong” full-year performance, the firm said, while both construction and infrastructure operating margins were expected to be within target ranges.

Morgan Sindall’s construction order book was down 1 per cent from its half-year results, but its regeneration equivalent was up 8 per cent.

“Trading across the group has been robust and, with its high-quality secured workload giving good forward-visibility, the group is on track to deliver a full-year performance in line with its expectations,” it said.

Chief executive John Morgan told Construction News in August that the level of cash in the business was central to the firm’s strategy.

He said in today’s statement: “In recent months, increased general market uncertainty, together with continued inflationary headwinds, have provided for a more challenging economic backdrop.

“Despite this, trading across the group has been robust, and with our high-quality secured workload giving good forward-visibility, we’re on track to deliver a full-year performance in line with our expectations.”