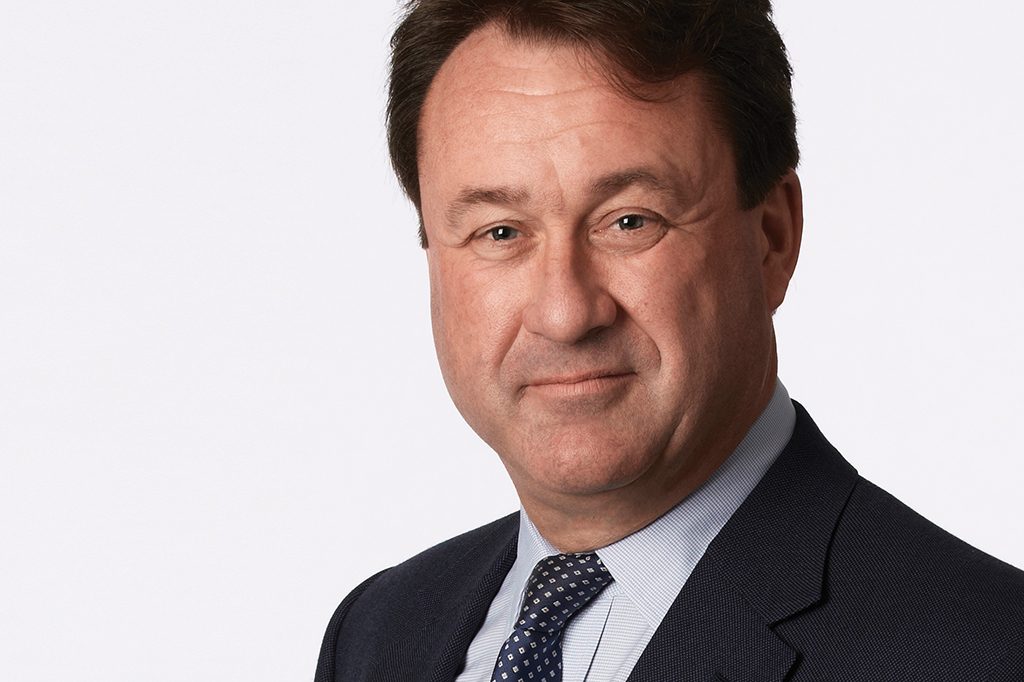 A third of Morgan Sindall’s shareholders have voted against the salary packages for the company’s top executives at its annual general meeting.

The dissenting shareholders voted against the remuneration plan for 2021, which sees chief executive John Morgan’s salary jump by about 150 per cent in comparison with 2020. It takes his pay package to £2.8m, up from £1.1m for the previous year.

At the meeting, held on Thursday, just over 32 per cent of the votes cast went against approving the executive’s remuneration packages.

Much of the increase in remuneration is due to bonuses paid in cash and deferred into shares, totalling £683,000. Morgan did not take a bonus in 2020.

Morgan Sindall said the larger pay packages would “acknowledge the exceptional circumstances created by the pandemic and ensure that executives remain adequately incentivised”.

The revolt does not compel Morgan Sindall to change its payment policy, as the vote passed and it was not binding in any case.

Last year, the firm’s profit more than doubled to £126.2m, while its turnover also went up. It led to Morgan saying the company was “in its best shape ever”.

He told Construction News at the time that it was thanks to the firm’s “very simple strategy of organic growth, just making our businesses better and better, and sticking to our knitting”.

In its annual report for the year, the firm said the proposed bonus payments for Morgan and Crummett “reflect the underlying performance of the business over the relevant period”.

Responding to the revolt in its AGM report, Morgan Sindall said it “appreciates” that some shareholders did not support the change.

“[The plan] produces a fair, equitable and aligned outcome for executives and other stakeholders in a period during which a very strong performance has been delivered,” the firm said.

It added: “The board is committed to open and transparent dialogue with shareholders and will continue to engage with them to understand their views and concerns […] as part of their planned review of the group’s remuneration policy this year.” It pledged to publish an update on that engagement process “no later than 5 November 2022”.